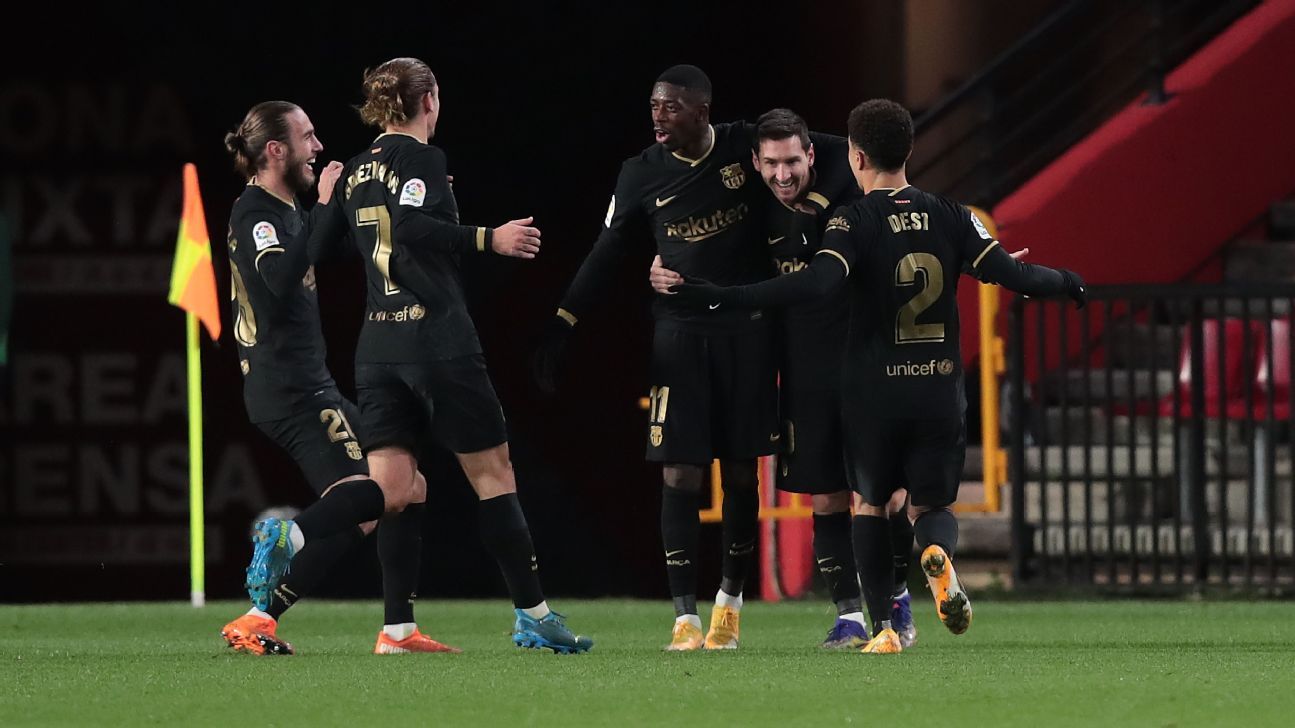 Barcelona (Jordi Blanco, correspondent) – Barcelona reiterated good feelings and added their fourth successive victory outside the Camp Nou, beating Los Carmenes 0-4, to hit the table and announce their return … or so it seems. We’ll have to wait, of course, but when we see his game in Granada, solvent, resolute, serious and without rifts, he can take a chance that Koeman’s team leaves depression behind and knocks on the door of optimism.