Haitian PM: elections must be held “as soon as possible” 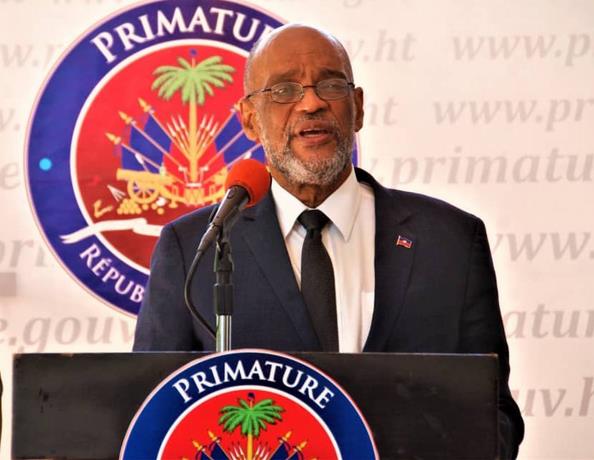 The Prime Minister of Haiti, Ariel Henry, stressed that the priority of the new authorities in that country is to hold national elections that must be held “as soon as possible”.

These elections must be held as soon as possible. Henry clarified, in a statement issued by his communications team, that among the government’s priorities: to hold democratic, credible, transparent and non-partisan elections in optimal security conditions with broad participation of the population.

The press release notes that these statements were made during the celebration of the first “cabinet” following the assassination of Jovenel Moyes. “Prime Minister” Henry said the goal of the electoral tournament would be to “renew the political staff” of Haiti.

Haiti has been witnessing a state of political and social instability since the beginning of this year, which was exacerbated by the assassination of current President Jovenel Moise at the beginning of July. New authorities took over last week, including Henry himself, who was appointed by Moyes before his assassination.

Prime Minister Tweet embed During the first cabinet held this Wednesday, July 28, he presented the government’s comprehensive vision and priorities for the transitional period that must end until the next elections to renew the political staff. pic.twitter.com/UYFI3Najxy