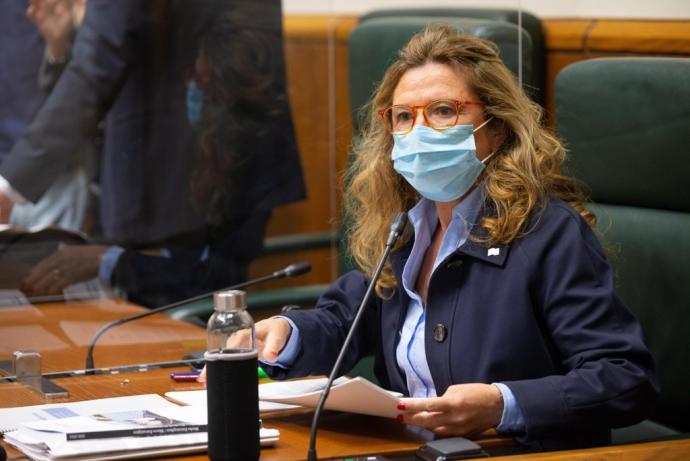 Mayors and spokespersons for PSE-EE in the Tullusaldia They sent a new letter to Basque Minister of Health, Gutzon Sagardoy, requesting a meeting to convey their “concern about the health situation” in this region.

The first advisors to Andoain, Larraul, and BerrobiThe letter was signed by Maider Línez, Might Arana and David de Miguel, respectively, as well as spokespersons for the municipal socialist groups in Tolosa, Villabona, Ziezorkel and Ibarra.

In the letter, municipal officials reminded Sagardoy that it had been more than three months since they requested a meeting and that there were actually three letters they had sent “without receiving a response to the request for an appointment.”
Faced with their lack of response, they found themselves in a “commitment” to the necessity to send a new letter to “insist” on the need for Find out what decisions Usakiditz will make in Tolosaldia, Among them is the project to build a general hospital in the region.

Moreover, they demand that Sagardi adopt all “necessary” measures to ensure that health care in this region is “in the” same “conditions” as in “quality, services and resources” as in the rest of Gipuzkoa.

They also want to know “what control” you will have over the service offered by Clinic La Asunción “to reduce the complaints citizens have about the service currently provided”.