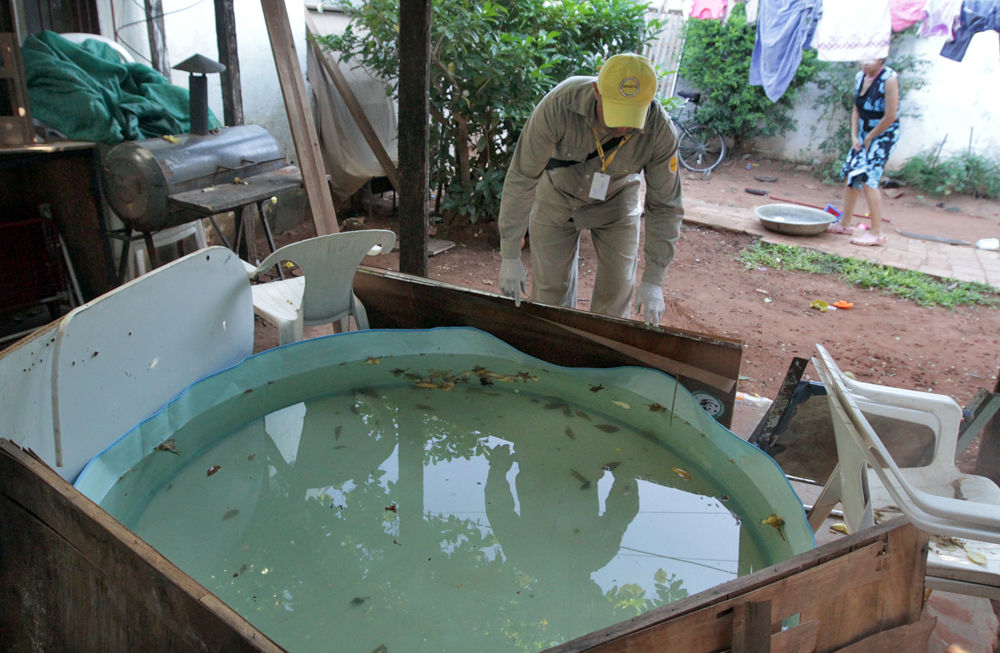 assumption. The Ministry of Health reported that suspected cases of dengue fever in the country have increased dramatically in recent weeks and so far this year there have been 10,164 notifications nationwide.

And 1,300 people have contracted dengue fever so far this year. From the health file, they urge citizens to eliminate the dengue breeding sites to avoid the disease spreading on a large scale.

So far, Concepción and President de Hays are the two departments that have recorded more than 200 cases of dengue fever so far in 2021. Asunción, Central and Alto Paraguay have reported more than 100 cases of the disease.

Despite the increase in notifications in recent weeks, the number of cases is still lower than in previous years in the same period, but from the health portfolio they urge not to carefully lower our caution, especially the elimination of mosquito breeding sites.

DEN-2 is the serotype prevalent within the national territory. There is also trading for DEN-4 in Concepcion and Boqueron, and DEN-1 in Asunción. New identities for the DEN-2 have been identified in recent days in Choré, Areguá and Asunción.