‘His health is getting worse every day’: LDP supports Rodrigo Rojas after controversy over illness | National 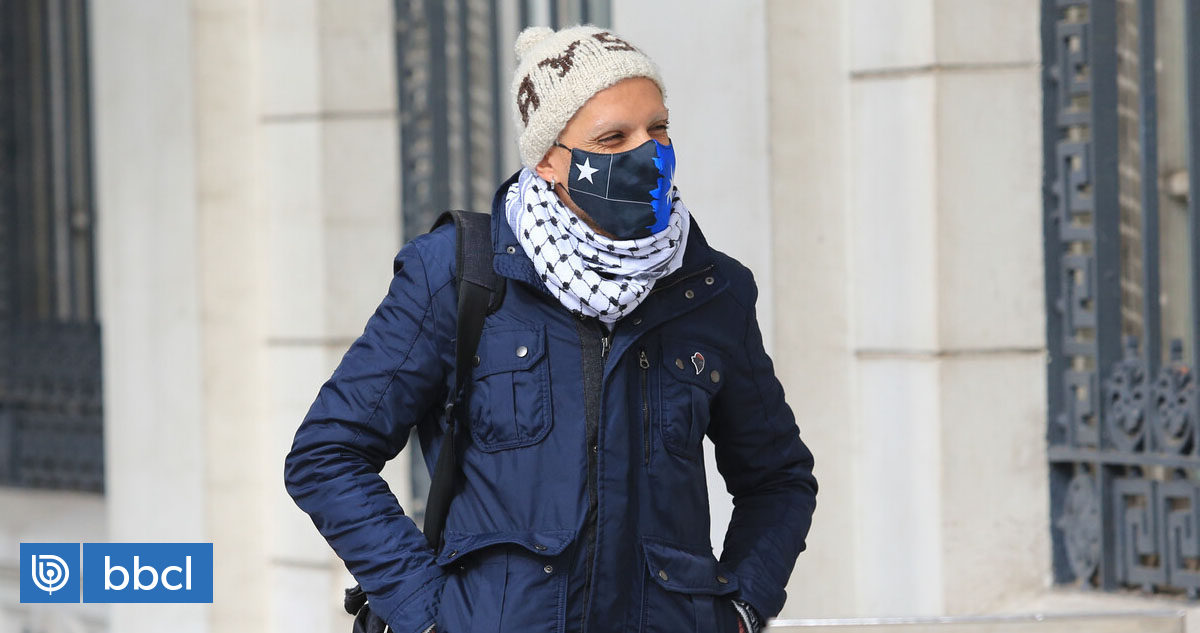 “The disease I suffer is not cancer, It’s a diagnosis that I couldn’t recognize 8 years ago because of the stigma in society.” These words are part of the statement announced on Saturday by traditional component Rodrigo Rojas Fadi.

The message spread quickly, triggering a chain reaction that asked him to leave his position as component.

But he also received support, such as that of the spokesman for the People’s List, Rafael Montenos, who stated: “His illness is another disease, not that it is less serious.”

According to our partner CNN Chile, Montecinos noted that “his (Rodrigo Rojas) fight for social demands and for the disastrous health system prevailing in Chile is a real one.”

“In these difficult moments, all support to our colleague Rodrigo Rojas Fadi. Just because your illness is another does not mean that it is even less serious His health is getting worse every dayr,” he said.

Hence, he also added that they would stand firmly in support of Rojas and for the “He continued to contribute grains of sand to change Chile since the agreement.”

Rojas Fadi, Vice President of the Constitutional Congress (CC), who came to the body hand in hand with the People’s List (he was one of the founders of the movement), made the confession through his Instagram and took the opportunity to apologize.

Through his networks as well as in interviews, the traditionalist elected by the 13th district indicated that he suffers from mixed lymphocytic leukemia and that he was protesting in the streets for fairer health for all next to a sign that says I’m not fighting cancer, I’m fighting to pay for chemotherapy. Decent health for Shelly.”

However, after being “flanked” by a report from La Tercera, in his latest Instagram post, the tradition admitted that he does not suffer from cancer under the argument that “I didn’t have the maturity or the balls to be honest about it and I am sorry for it because today it has brought pain and harm to the good people.”