Honduran Football League is back and scores many goals 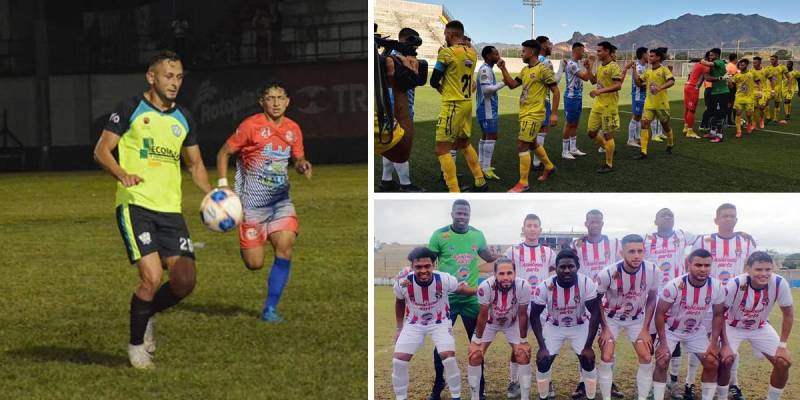 The 2022 Liga de Ascenso de Honduras Final Tournament kicked off over the weekend with 11 of the 12 scheduled matches active.

The Pampero seeks to raise the title of champion again, and thus achieve a direct ticket to the Honduran National League.

In one of the surprising results of inauguration history, Barillas One thrashed Atletico Independiente 3-0 in Cigatepec. The Panthers were disappointed in their first match in the third set.

Coach Carlos Martinez beat Reinaldo Teguaz in the match that Genesis San Lorenzo beat the Broncos 2-0 at Emilio Williams Stadium. A severe blow to the ponies of the south.

In another attractive duel on the first date of the Clausura tournament, Real Juventus showed their candidacy for the title by defeating Deportes Savio 1-0 at Sergio Reyes Stadium with a lone goal scored by Brazilian Kleber Lucas dos Santos.

Only the match between Lone FC and Atlético Cholloma did not take place due to rain this Sunday in San Pedro Sula. This match was scheduled for 3:30 pm at the Olympic Stadium.

If a team other than Olancho wins the Clausura title, there will be a solo final to cross into the highest category in Catracho football.