How many nuclear weapons does Russia have and what happened to those of Ukraine? 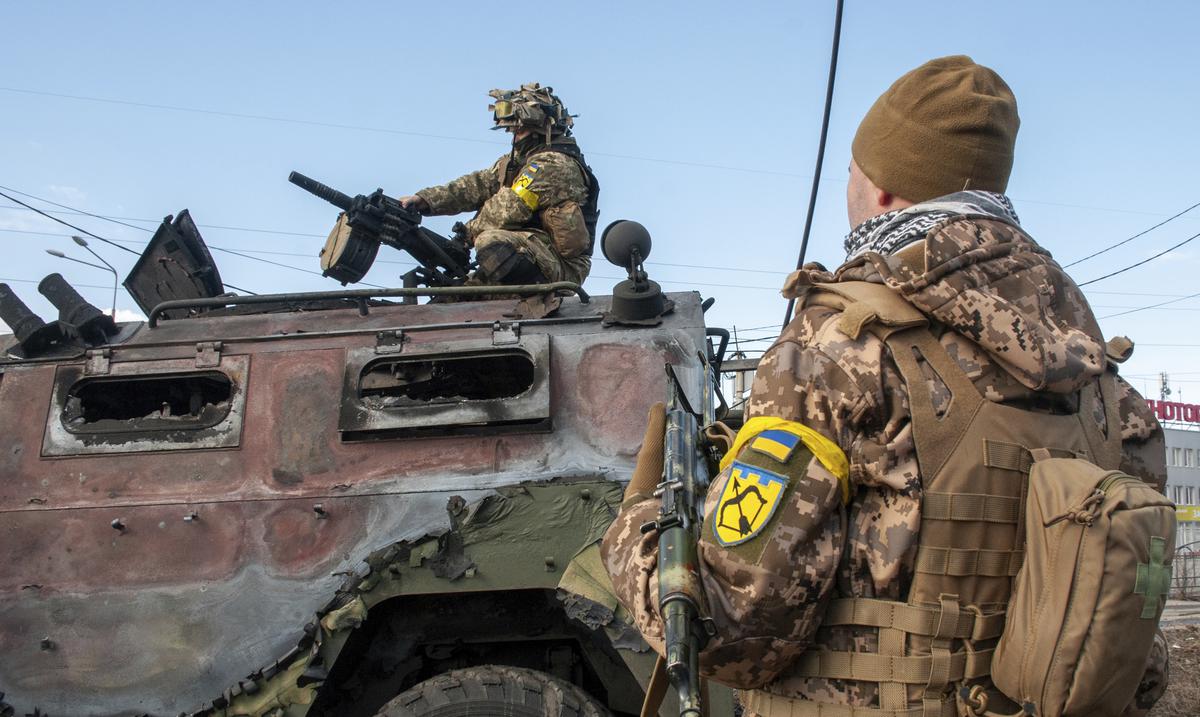 President of Russia , Russian President Vladimir PutinToday, Sunday, I ordered the nuclear deterrent forces to be put on alert, an arsenal that together contains about half of the atomic weapons currently in the world.

Russia currently has 1,625 nuclear warheads deployed, to which another 2,870 warheads must be added in storage and 1,760 of a strategic nature, for a total of 6,255 nuclear warheads.according to the latest updated data collected by the Stockholm International Peace Research Institute (SIPRI).

The United States has 1,800 nuclear warheads deployed, aggregating a total of 5,550, according to data from the Stockholm International Peace Research Institute (SIPRI). Other countries with nuclear weapons are China (350), France (290), the United Kingdom (225), Pakistan (165), India (156), and Israel (90), always according to data from this institute, indicating North Korea’s ability to build 40 to 50 nuclear warheads.

Despite the fact that four decades ago Russia began reducing its stockpile of nuclear weapons after agreements reached with the United States since the Soviet era, it still has the largest number of nuclear warheads in the world.

The latest data from the Bulletin of the Atomic Scientists indicates that Russia has 1,588 nuclear warheads deployed on ballistic missile bases and heavy bombers, with an additional 977 strategic warheads and 1,912 non-strategic warheads in reserve.

Part of the arsenal possessed by Russia was located precisely in UkraineBut after the disappearance of the Soviet Union and the constitution of Ukraine as an independent republic, this country renounced nuclear weapons and handed them over to Russia in exchange for ensuring its independence and territorial integrity.

On March 1, 2018, Putin unveiled a “virtually unlimited range” Sarmat ballistic missile which he said rendered the US missile shield “useless”.

And a few months later it presented another missile, the Avangard hypersonic, which is also capable of overcoming the American anti-missile shield and, according to the Russian president, anti-missile defense systems that will be developed in the future. Avangard can reach the densest layers of the atmosphere and exceed the speed of sound by 20 times It allows you to reach the territory of the United States in 15 minutes.

In February 2021, Russia and the United States extended for five years the last valid nuclear disarmament treaty between the two powers, New START, which was signed in 2010.

New Start, which included an inventory check system, reduced the number of nuclear warheads by 30 percent, to 1,550 per country.

In addition, he specified the number of ICBMs at 700 deployed on submarines and strategic bombers equipped with nuclear weapons.

It was also reduced to 800 launchers for ICBMs, submarine ballistic missile launchers, and strategic bombers equipped with nuclear weapons, whether deployed or not.