Idol Returns: “Lubeto” Fernandez to be GEPU’s Coach for the FBA 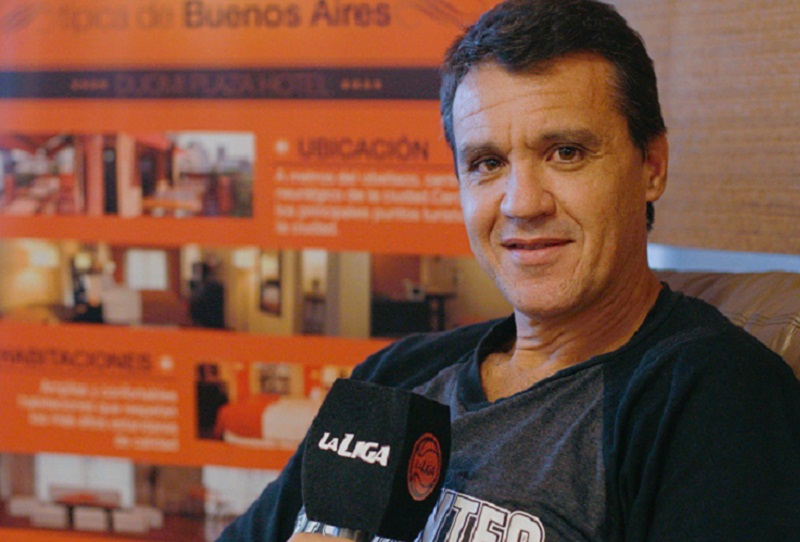 The historic point guard from the 1990s will return to St. Louis to fight for promotion. In addition to Fernandes’ arrival, the leadership is negotiating with four reinforcements to strengthen the team that became Sunday’s regional champion. The tournament will start on January 28.

One of the glorious brains of GEPU in the ’90s, the team that fell in love with a county and country: Gustavo “Lobito” Fernández will return home to lead a team seeking to return to the top of the National Basketball Association.

“I want to tell you that we will work together to bring GEPU basketball to the places it deserves to be. I am so happy, excited and grateful that you thought of me for this project,” Lobito said through a video posted on the club’s social networks.

With the great support of the government of San Luis, through the sports program, “Lobo” of San Luis will start preparing for the season on January 3, to think about the first appearance in the Federal Championship, which will be after 25 days. GEPU will be part of the Southern Conference and will compete in the Cuyo Division.

Rafael Costa, one of the club’s glories, is leading the negotiations as Vice President with four reinforcements that will give the team a qualitative leap. “In the next few days there will be confirmations, but we are targeting the top players who allow us to compete,” he said.

Athletic Program Director, Cynthia Ramirez, was excited about the project and confirmed that the county would provide GEPU with “the tools to be a champion.” “In October we opened the parquet floor ‘Emilio Perazzo’, which is a very important business for the club. Now the support will be directed in large part to the sport, so that GEPU will come back again and make all the residents of San Luis fall in love,” Ramirez said.