In Argentina, they discovered giant carnivorous birds from the Ice Age – science 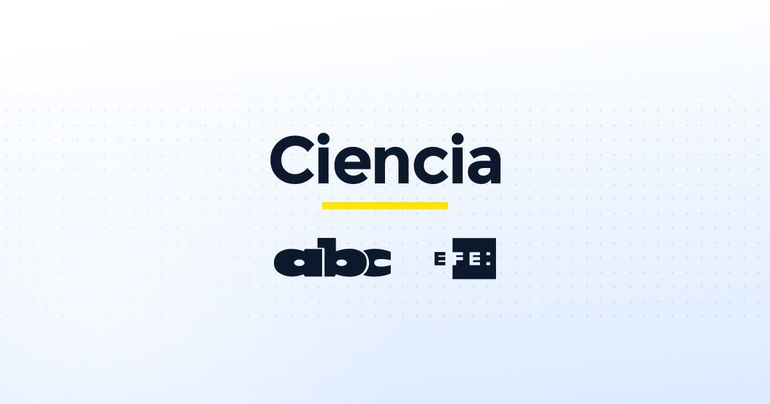 Buenos Aires, 4 September (EFE). – A team of Argentine researchers reports in the Journal of Vertebrate Paleontology the discovery of the last teratornhides, giant carnivorous birds that lived in South America during the late Pleistocene, as one of the researchers. Efe said this Saturday.

Marcos Senezzo, a researcher at the Félix de Azara Foundation for Natural History, explained that Teratornithids were giant flying birds with scavenger habits and predators that inhabited the American continent for nearly 25 million years, until their extinction about 12,000 years ago.

Senezzo said he thinks the Teratornithids may have originated in South America, where their oldest remains have been found in sediments 25 to 5 million years old in Brazil and Argentina.

After that time period, he added, tiaraturnithids disappeared from the fossil record in South America, but became abundant and diverse in North America until their extinction at the end of the Ice Age, about 12,000 years ago.

The Argentine team of researchers – affiliated with the Azara Foundation, CICYTTP-CONICET Diamante, the College of Science and Technology – UADER, the Pachamama Municipal Museum of Natural Sciences and INGEOSUR CONICET-UNS – has reported the discovery of new teraturnithids in the Argentine provinces of Buenos Aires and Santa Fe, revealing details about Late development of these birds in South America.

Senezzo said the late presence of these birds in South America went unnoticed, despite the fact that some of the material was collected in the 1930s, because they were so fragmented and easy to confuse with condors.

See also  With lightning: This is what Hurricane Ian looks like from space

But about ten years ago, researchers began to see that the material collected between 1930 and 1950 was not from condors, and they identified another specimen found in the 1980s and found two new specimens of traturnithides.

The new samples come from four fossil regions in central Argentina that vary in age from the late Middle Pleistocene to the Late Pleistocene, as detailed in the journal.

According to Senezzo, the presence of these massive, carnivorous birds in the late Pleistocene of the Argentine pampa increases the known diversity of large litter, such as condors, jutes and crunchos, whose strength depends mainly on the remains of megafauna.

About seven species of teratornithids have been identified, according to researchers, including Argentavis magnificens, the largest bird known to date, estimated to weigh 70 kg and a wingspan of up to 7 meters, which was found in the 70s of the last century. Argentine province of La Pampa (center).