It was a classic Pampean game for all boys 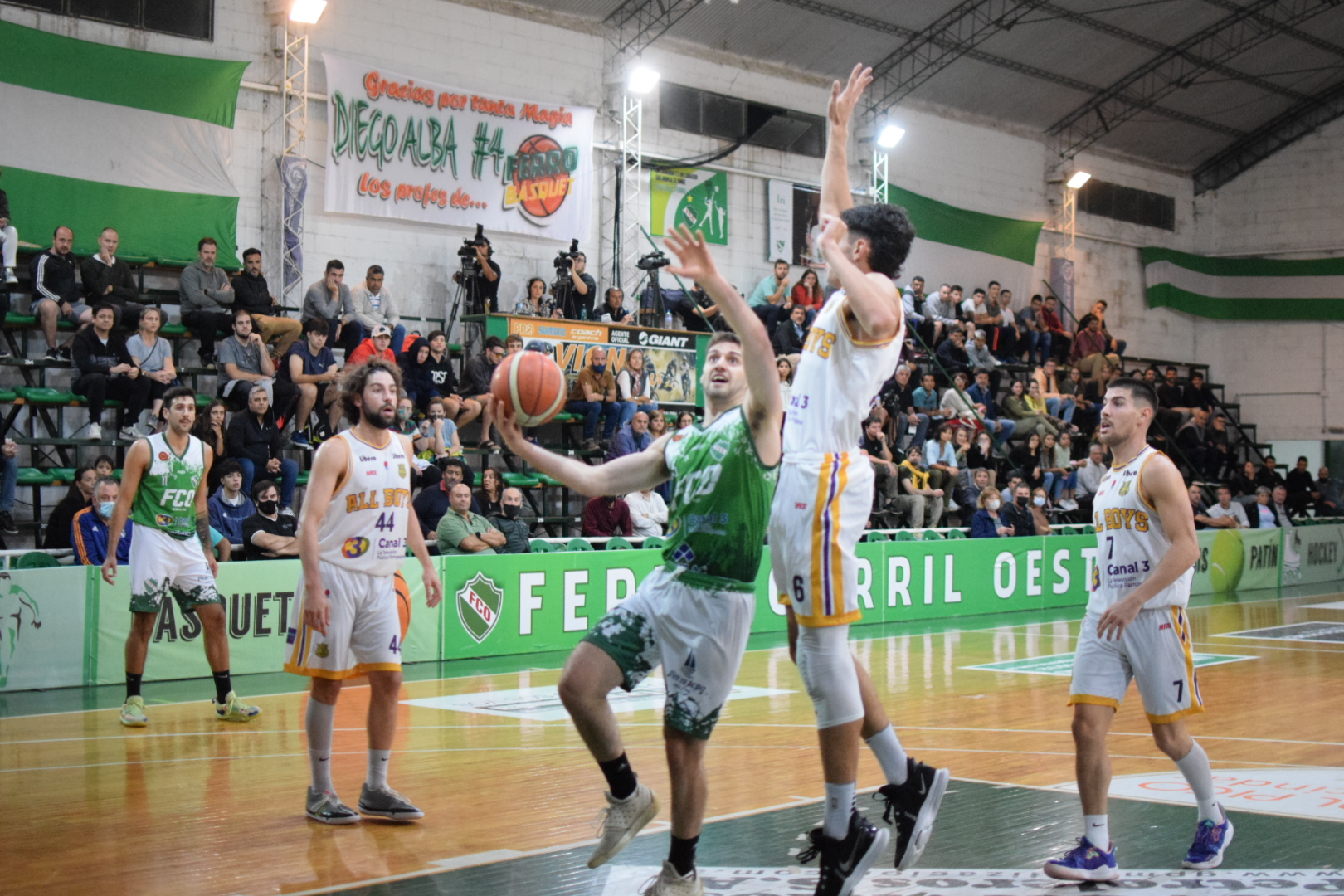 The Santa Rosa team as a visitor prevailed against Ferro de General Pico B 66-73 to continue to top the rankings. Franco Zalapardo led the winner with 23 points.

The classic Pampean kick started off intensely, with both teams heavily involved in defense. It was the capital team that took off first with four minutes to go, and the classic is 4-10. All the boys continued to insist on attacking and made the most of the match with 28 seconds ahead, 11-22. Fourth closed in favor of visit 13-25.

At the beginning of the second quarter, Verdolaga was effective offensively and with a record of 11 points, they put themselves three points behind the visit, 24-27. With three minutes left to the end of the quarter, the locals managed to reclaim the match and tied it at 35. All the boys got off in the final minutes and, by four points over Verdolaga, closed out the quarter with a score of 37-41.

The third set started intensely, with two teams committed to defence. With five minutes to go, Ferro was able to get close again and stayed under two points, 46-48. All the boys were more efficient in the final minutes and closed 8 points, 53-61.

In the latter part of the game, the locals got in in a better way and were soon back in play, 60-61. With two very attentive teams to defend, the result didn’t change much. Ferro tried but didn’t get to it, and the All Boys sealed the match to be more effective. I stayed with a 66-73 win.
Source: General Pico Ferro Press