Javi Guerra: “It’s not all science in training, we also have to work on the human and personal side” 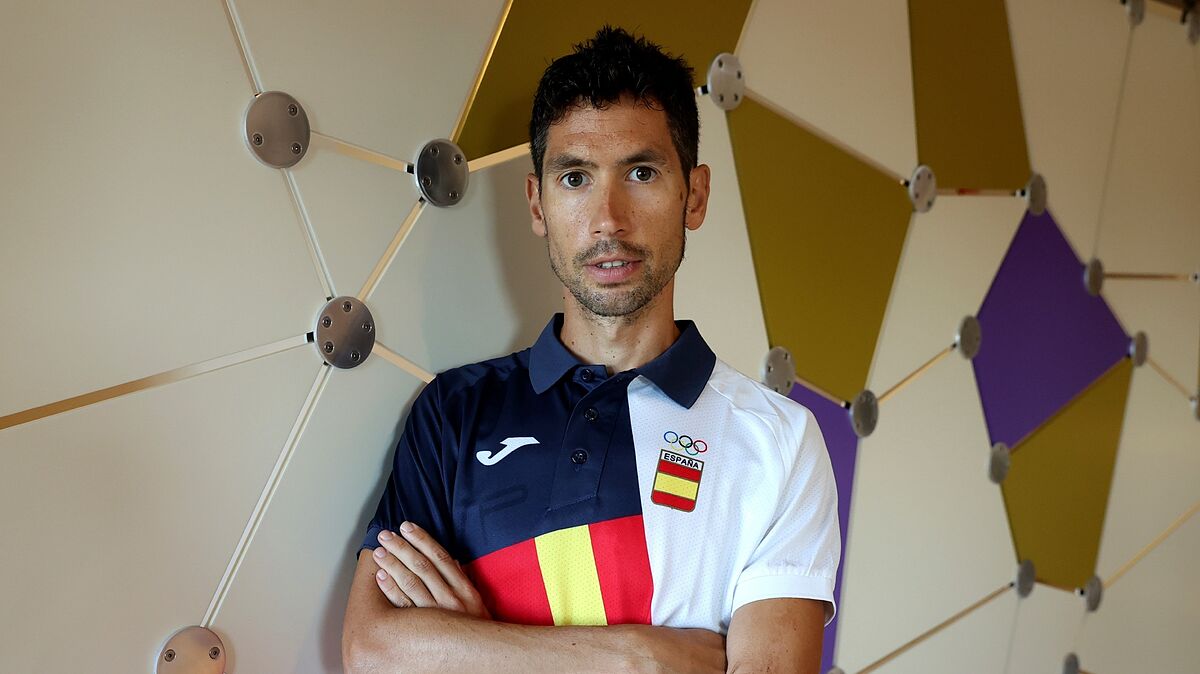 AndThis weekend, the 10 km of A Corua, organized by the Galician Athletics Federation, is celebrated. According to the RFEA classification, it is the sixth best race of this distance to be held in our country. It is not surprising considering the names that will participate in the upcoming edition. between them, Javier Guerra, who was one of this week’s champions in The Last Runner. I have a very special relationship with to Corua Because It was the city that first saw me in the marathon test In 2013 when I got the title of Spanish champion, I am very present and it brings back very good memories.”

Juan Carlos Higuero I asked him about his participation in the Tokyo Games, where a fall prevented him from running as he would have liked. “I woke up right away but I had some injuries to my buttocks and elbows which physically weighed me down a bit and there was still 34 kilometers to go. I tried to calm down and not stress myself too much mentally because the body, with adrenaline in the fall produces a lot of fatigue and that was a burden for the last part, but, Well, I tried to fight against myself and against the environmental conditions, which were very difficult, and I tried to use my mental strength to be able to. You reach the finish line knowing that he wouldn’t do it in the right place.”

The Olympics are already a part of the past and Javi Guerra is now looking to the future along with his life coach, Anthony Cyrano. “In 2020, a lot of personal and professional things came together. Jesus Alvarez offered me the possibility to have more individual, science-based training and I tried it with him. The first few months were good I even ran the Valencia Half Marathon in my personal best, but with the passing of At the time, I got into a negative dynamic that was undermining me mentally and making me lose some illusion of competing and getting good results. I think I got into a mental block. In training, not everything is a science. We must also work on the human and personal side. I decided to train again with Antonio Serrano, the person who always made me run and who understood me perfectly. We’ve always had a lot of sympathy. Once I asked him if he could train with him again, he didn’t hesitate for a second. I have regained illusion and desire. In just three weeks I have already run the Madrid Half Marathon on 1.03.32 and now I have a lot of energy and renewed hopes of facing new competitions.”

Once that illusion is restored, Javi Guerra is already looking to the future with optimism. “I am preparing for the Spanish Half Marathon, which will be held on June 19 in Paterna, and I hope to be able to participate in the European Championships in Munich in August. If the federation decides to count on me, I will be there.”