Jeff Bezos leaves Amazon for space. Blue Origin “is the most important business” 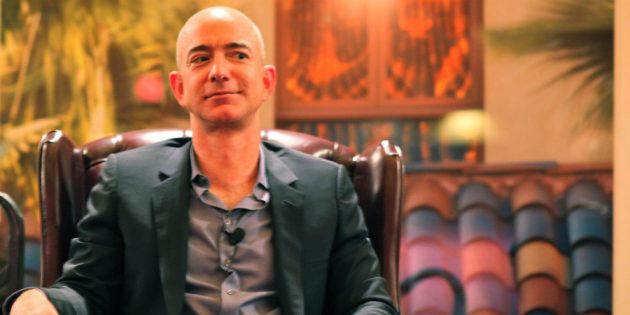 Jeff Bezos will step down as CEO of Amazon later this year, leaving the next step open to the world’s richest man. According to Fast Company, the focus will be on space, exploring other planets, and building new business models, which may include, for example, tourism outside the stratosphere.

The North America post cites an excerpt from a text signed by Jeff Bezos, which shows the importance the Amazon founder attributes to his parallel investment, Blue Origin.

“Blue Origin is the most important job I do. I have a strong conviction in this regard, based on a simple argument: Earth is the best planet,” the businessman says, in a publication by Harvard Business Review Press.

For this reason, Jeff Bezos believes it is important to understand why humans want to visit space. The billionaire doesn’t think it’s Plan B, but it’s a matter of increasing the resources available to expand humanity. Although it is the best planet, the Earth is finite and new fertile ground must be found for the economy and population to grow.

“The Earth is not that big anymore. Humanity is great. Earth looks big to us, but it is limited. Jeff Bezos explains, citing poverty and pollution, for example. “The list of urgent problems is very long and we have to work on these issues urgently, here and now, and they take a long time to solve. We can do both. We can work on problems here and now and we can start looking at long term problems.”

Jeff Bezos also reveals that Blue Origin is the name chosen for his space exploration company because the goal is to protect Earth, the blue planet. The businessman said that long-term challenges like the end of energy can only be solved by space, indicating that the efficiency promoted today is not enough.