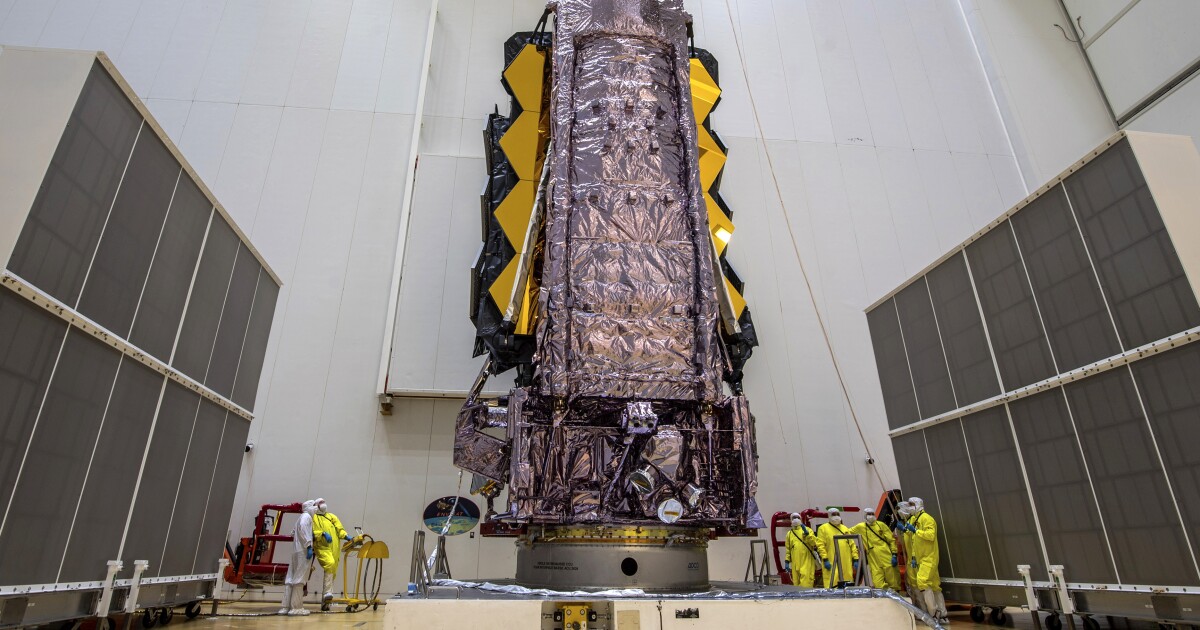 NASA Administrator Bill Nelson has confirmed that the plan is for the James Webb Space Telescope to blast off on Christmas Eve. An Ariane rocket from the European Space Agency will carry it into space from French Guiana.

The $10 billion telescope – considered the successor to the Hubble Space Telescope – was scheduled to launch on Saturday, but it has run into jitters during preparations, leading to a four-day delay. Then a problem with the communications link on the rocket had to be fixed, as a result of which the launch was delayed for another two days.

European and US space officials approved the launch on Friday, after a new round of tests.

Nelson expects a smaller crowd at the launch site due to the holidays. The launch date has been set at 7:20 ET (1120 GMT).

“Given that it’s Christmas Eve, all the congressional delegations that were going to go, just evaporated,” he told The Associated Press. Even the NASA team and the contractor team, he said, have been scaled back. But it will be there.

Already several years late, Webb will look roughly back to the beginning of time, when the first stars and galaxies formed. NASA is collaborating with the European and Canadian space agencies on the huge project.