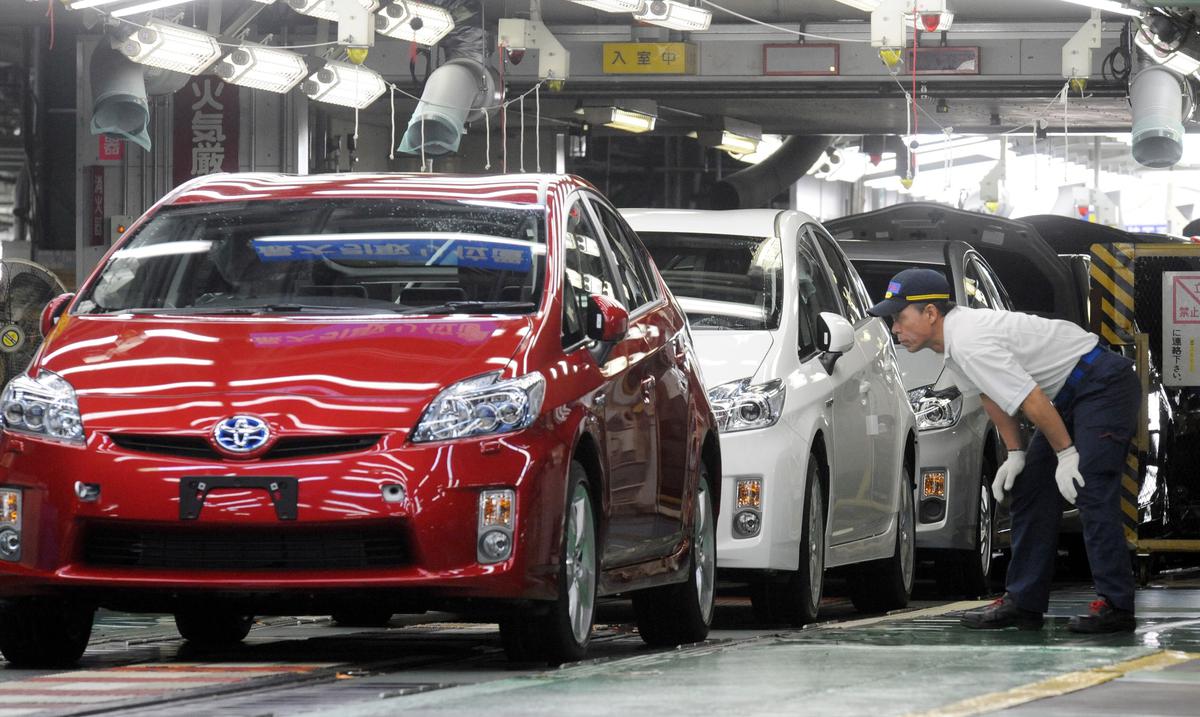 Toyota Motor Corp. said production will stop at 11 plants across the country on Friday, Saturday and Monday.

The closures come in addition to the planned and previously announced February cuts. The cuts will take place over several days at eight of Japan’s 14 plants, including assembly lines for the Prius Hybrid and Lexus luxury models.

Supplies are tight due to the lack of microprocessors, which are essential in car parts. Factories inside and outside Japan have been affected by the shutdowns and shutdowns related to anti-COVID-19 measures. Toyota has not released details.

The automaker said production in January will be cut by 47,000 vehicles once the latest changes are taken into account. As for the fiscal year ending in March, the company will miss the nine-million-vehicle target it set, despite strong demand for Toyota products. Toyota said all manufacturers were moving to ensure it had access to chips amid shortages, exacerbating the situation.