Latinos gain space in public office in the United States 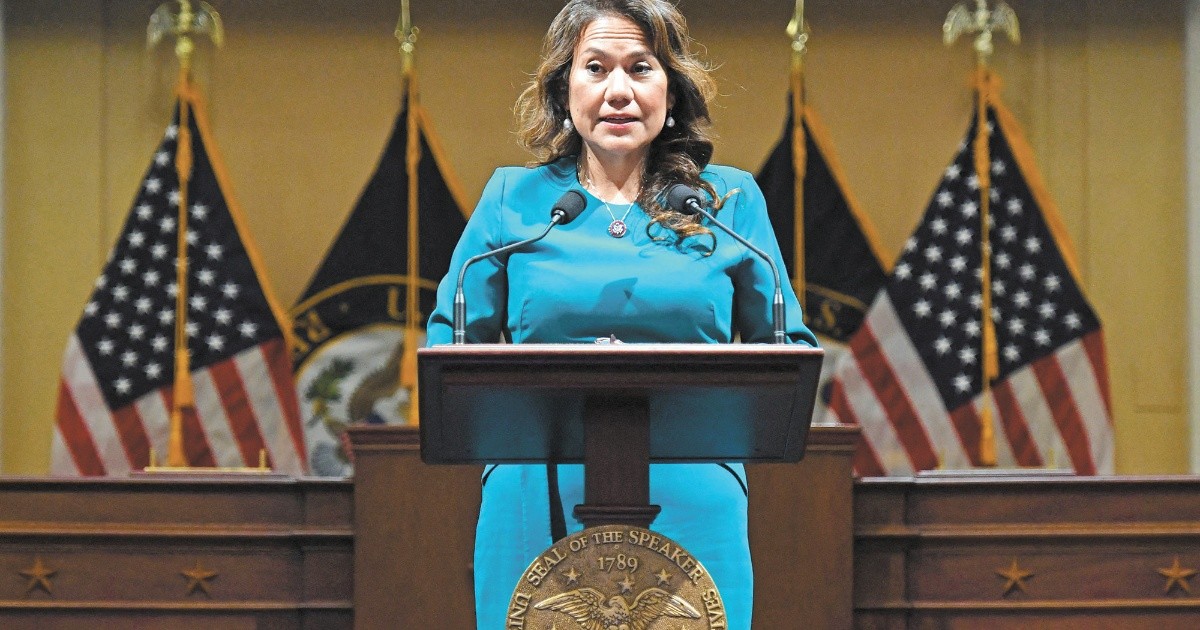 Washington. The number of Latinos in public office in the United States soared to a record high in 2021, reported yesterday, Jan. 12, the National Association of Latino Elected and Appointed Officials (NALEO) Educational Fund.

According to this union’s National Directory, the number of elected Latino officials has increased by 3% since 2020, from 6,883 to 7,087.

In the past year, the largest increase in Latino elected officials was recorded in California (+ 10.4%, from 1660 to 1833) and New York State (+ 10.7%, from 168 to 186), says the list, which details the geographic location of their distribution, their positions and in Some cases their political affiliation.

Most Latino officials hold positions at the municipal level (2349) or on school boards (2,668).

In 2001, there were no Latinos in the US Senate, and in 2021, there were six. Twenty years ago, there were 39 states with Latino representation in any capacity, compared to 45 states 20 years later.

The number of Latinos in public office has declined proportionately in states traditionally considered centers of the Hispanic population, and has increased in other states with an “emerging” Latino population.

See also  The latest science news about how dogs see