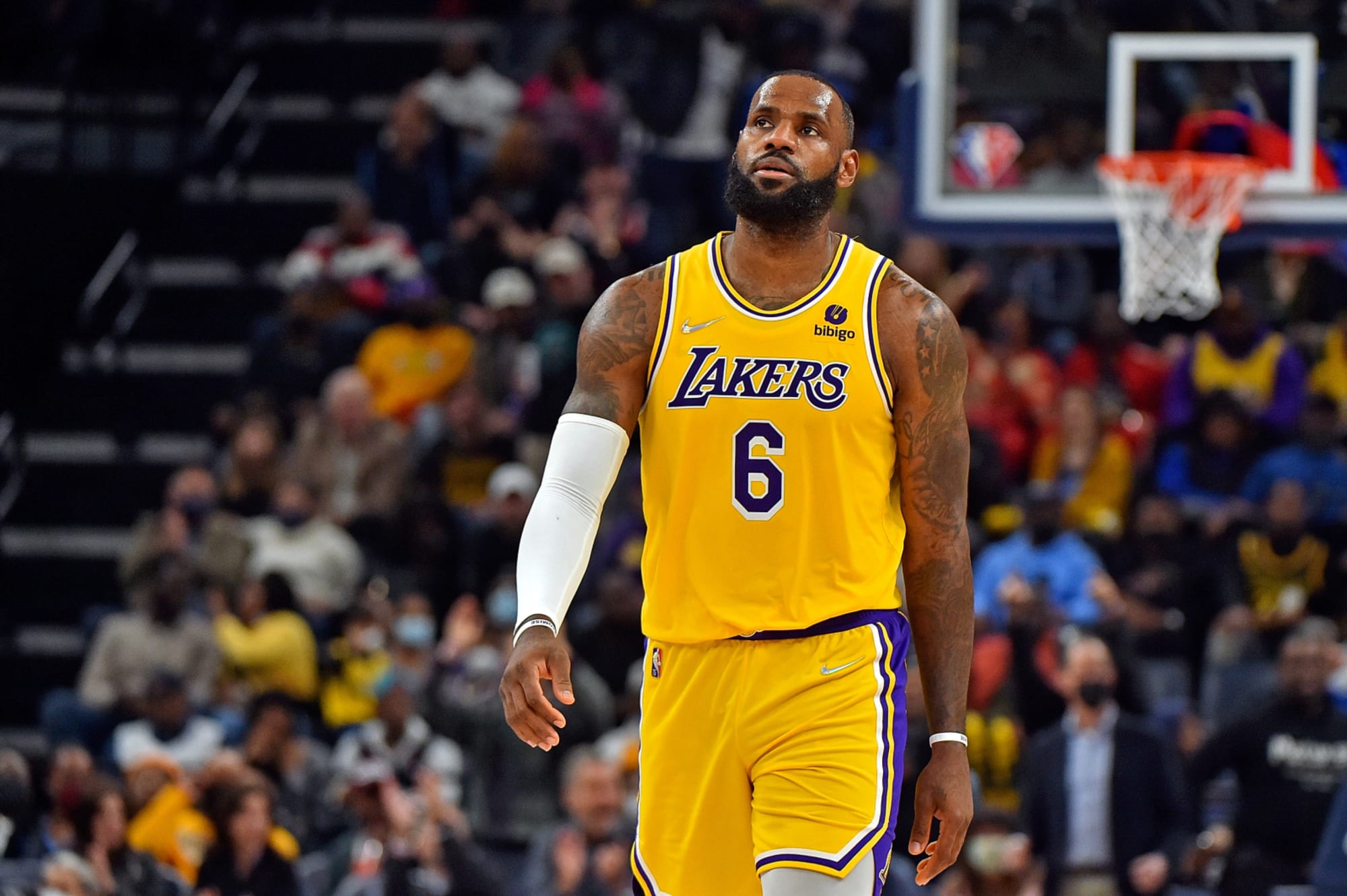 If you thought last season’s disaster was a one-off, then the way in which the Los Angeles Lakers have begun 2022-23 may well be doubly hard to take.

Last time around, the Crypto.com Arena side completed the regular season with a torrid 33-49 record, and it cost Frank Vogel his job, but life under Darvin Ham doesn’t seem much of an improvement at this stage.

When the season started, the NBA odds gave the impression that the Lakers might be set to secure a return to form, but that has not proven the case. They are now falling like a stone and are sitting at around (+3500) to win the NBA title.

They have started the season with a 0-3 record, and their latest loss, against the Portland Trail Blazers, led to reporters seemingly looking to get NBA legend LeBron James to throw Russell Westbrook under the bus.

“I feel like this is an interview of trying to set me up to say something. I can tell that you guys are in the whole ‘Russell Westbrook category’ right now,”

“You guys can write about Russ and all the things you want to try to talk about Russ, but I’m not up here to do that. I won’t do it. I’ve said it over and over. …That’s not who I am.”

Westbrook joined the Lakers last season and has proven a real flop, and his future at the franchise is constantly brought into question, and that’s partly down to his form and also due to his attitude, which seems to rub fans and pundits up the wrong way.

He missed two key shots in the game’s final minutes and has made just four out of 26 from the past two games, not the kind of percentages you’d expect from a player of Westbrook’s obvious abilities.

LeBron has been quick to look for positives from his team’s opening three defeats, explaining;

To be fair to LeBron, last season, the veteran more than held his own as those around him struggled, and once again, he may be left with the unenviable job of keeping the Los Angeles Lakers respectable.

As for Westbrook? Well, a trade seems very likely now, as Darvin Ham won’t want to put further pressure on his position and knows that it’s the right move for all parties concerned.

By all accounts, a trade to the Utah Jazz for the 33-year-old may be on the cards though one wonders if such a deal could prove less and less likely as time, and defeats, mount up.