Lionesses come back with experience – basketball 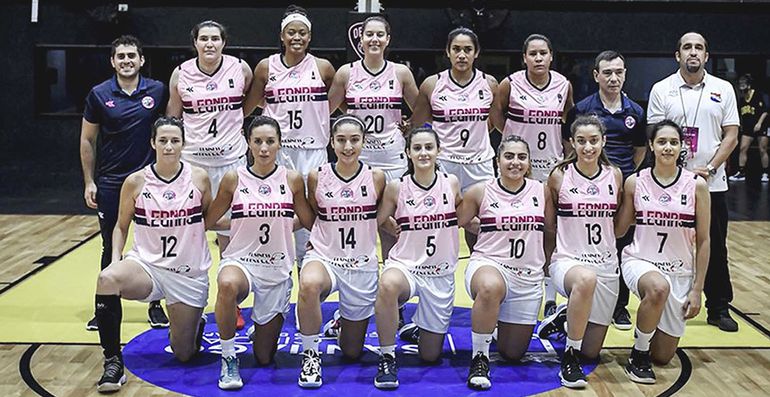 Guarani Lioness was part of the South American Women’s Basketball League, which Group C was played until Saturday at Obras Sanitarias Stadium in Buenos Aires, bringing the experience into their bags.

Those led by Argentine Juan Pablo Felice were unable to add 2 in the competition, but the efforts of the Paraguayan Basketball Association (CPB) are very commendable, by assuming commitment and having a fought team in standing with regional basketball advocates, such as Argentine champion Deportivo Perazategui and runner-up Kimsa from Santiago del Estero (host).

Leonas lost to Kimsa, 64-77, by an even greater margin against Perazatigue 57-73 and in the third match, against the Ecuadorians 48-57. That way, Perrazatigi, in Group C, had already guaranteed the passage to the quarter-finals, who beat Kimsa from Argentina on Saturday by just 46-45.