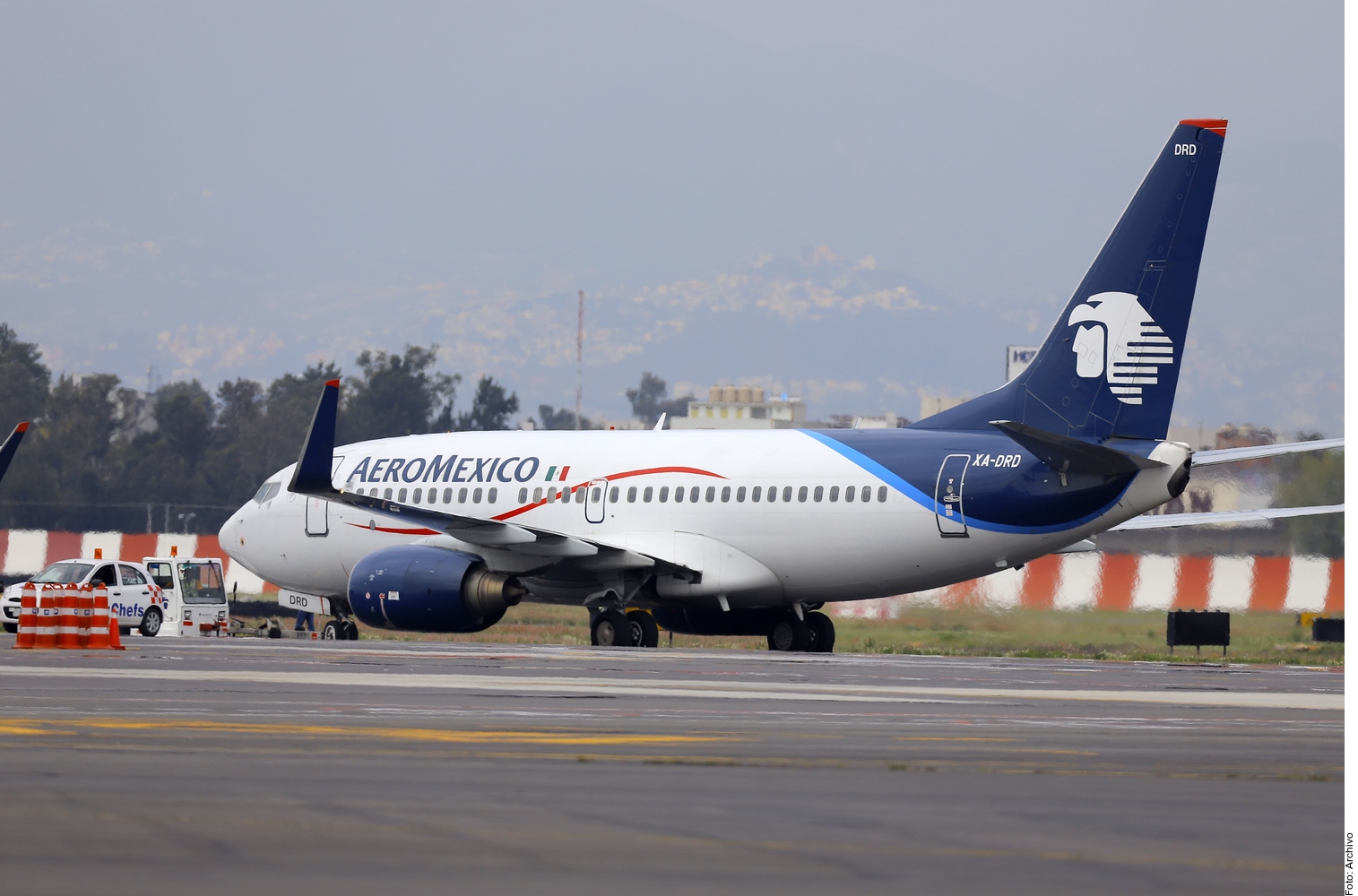 In April, the federal government will begin a project to completely redesign the airspace at 11 airports, which will have flights of shorter duration and costs.

After the opening of the first phase of the redesign of the airspace in the Valley of Mexico, which will reduce flight time by 16 percent, the idea is to continue the operation at seven airports in the Yucatan Peninsula and four in Baja California. Victor Manuel Hernandez, General Director of Navigation Services in the Mexican Aerospace (CINEM) revealed.

“It will be the next big building because there are tourist places that require many trips, and we cannot start next year, we have to start now,” the official said in an interview.

Accordingly, studies will be completed at the end of this month or the beginning of April (April) for implementing changes in airspace at airports with high demand.

In the Yucatan Peninsula, the redesign will allow improvements to be made at the airports of Cancun, Cozumel, Chichen Itza, Isla Mujeres, Campeche and Chetumal and the airport to be consulted in Tulum, as described by Hernandez.

On the other hand, Los Cabos, San Jose del Cabo, Loreto and La Paz will benefit in the Baja California peninsula.

This redesign will be implemented for a period of two or three years, and the goal is to start now so that, once the levels of aviation demand recorded before the pandemic recover, there are conditions for increased operations at lower costs for airlines.

He explained that the redesign will provide greater safety in air operations and lower fuel consumption by reducing flight times, thanks to the identification of more direct routes.

See also  The Bogotá Planetarium has been updated to combine culture, science and art

He stressed that the airlines in this way will reduce the costs they need in the current crisis.

PBN (Performance Based Navigation) will be used in these redesigns and focus on navigation with satellite systems that improve accuracy when controlling the aircraft, and ultimately replace legacy operations on the ground.