Mamba and A-Millionaires win the U-15 basketball title 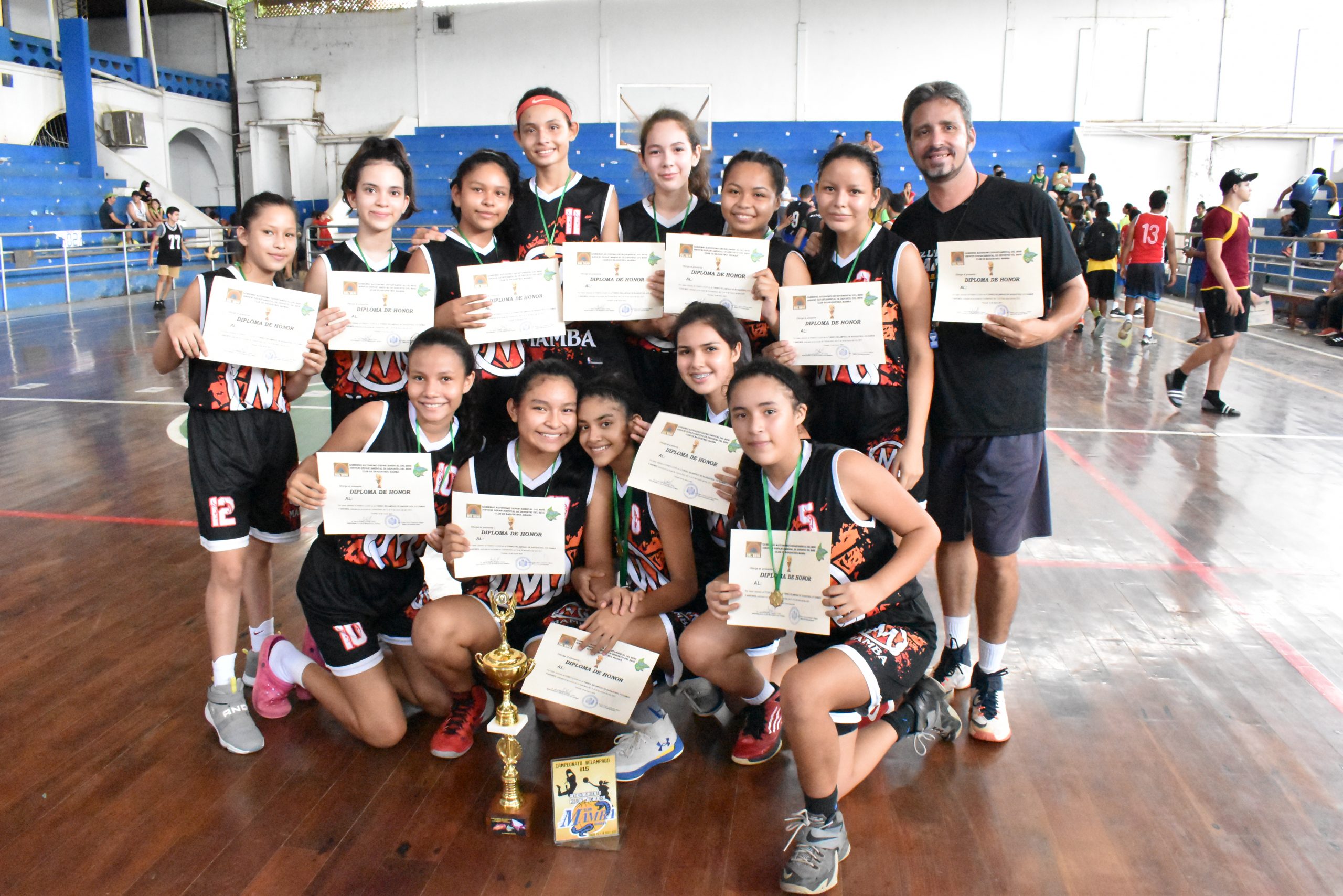 The matches were held between Saturday and Sunday at the Palacio de los Deportes, with 14 teams participating. They knew the best players and top scorers for both girls and boys.

Representatives of Mamba Club in Women and A Millionaires in Men were, on Sunday, champions in the unofficial basketball tournament, organized by the Municipal Basketball Association of Trinidad (AMBT).

Robin Dario Justiniano Mejia, Director of the Sports Department (SEDE), presented a trophy for the winners and prizes for the tournament’s most prominent players. He said that there is a huge amount of talent in this sport.

“God willing, the epidemic will not recur again and that we continue to practice sports which is also health. As a headquarters, we will give them all support so that they can start other informal tournaments. We are returning to normal activities.”

Jes Alberto Castido, president of the Basketball Association and organizer of the sporting event, congratulated the clubs that participated in the Basketball Blitz. It was announced that the unofficial championship for the U-18 category is coming this weekend.

Full Boys took third, and Millionaires B, second. In the ladies, third place is Trinitarius Club, second place is Amistad.

See also  Argentina are the top 10 fans in the NBA