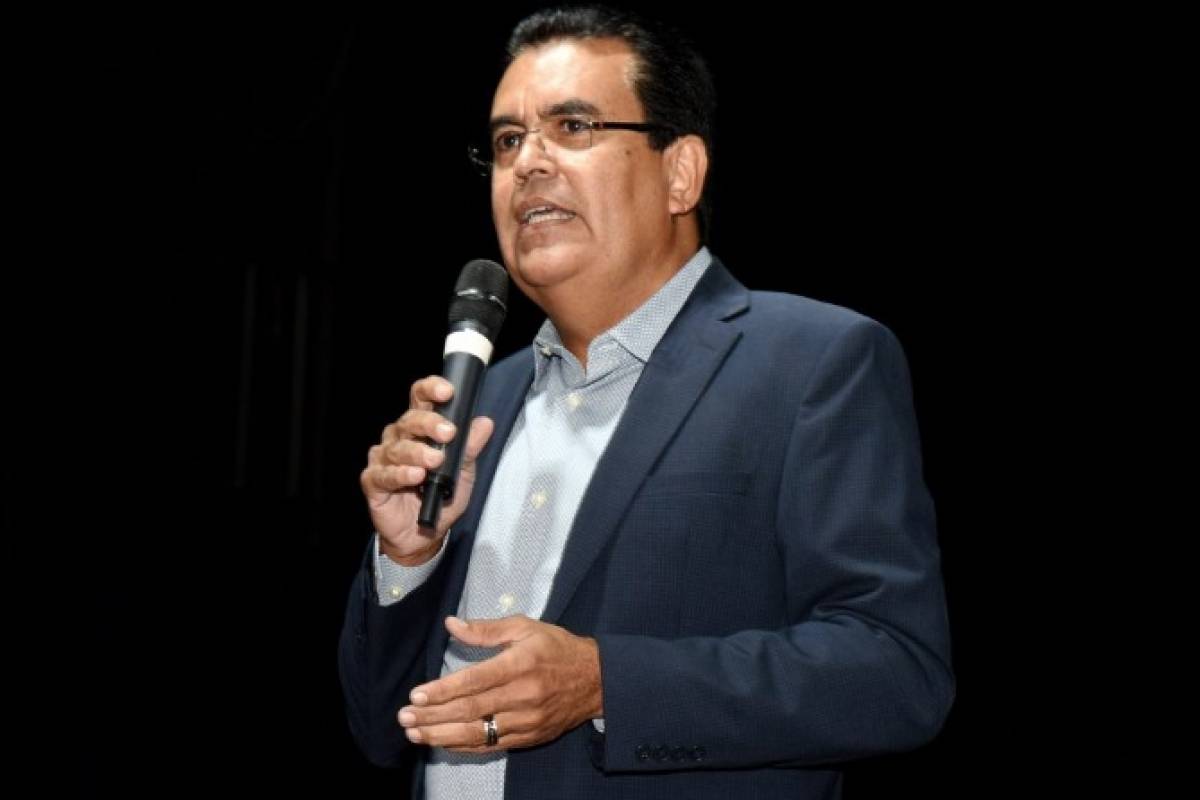 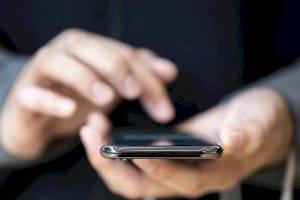 The mayor of San Sebastian, Javier Jiménez, confirmed today that he is not giving LUMA Energy in Puerto Rico until half a year of operation, after its early days as an electric service operator on the island.

“LUMA doesn’t last six months,” Jimenez said in an interview with Playing Hard Ball. “It won’t last because people’s demands are extraordinary. We say it by mayors.”

The new progressive mayor noted that his municipality currently has about 800 households with no power service, and when they called LUMA, they were told they only had one brigade to cover San Sebastian and nearby towns.

Yesterday, Jiménez expressed in an interview with Metro that he activated Pepino Energy Salad Since LUMA Energy has not complied to restore service.

Given this, LUMA made an “urgent call” to Municipal authorities and private contractors In Puerto Rico refrain from attempting to operate the electric power transmission and distribution system independently.

Here you can see their expressions:

Who will tell us the truth? Former PREPA mayors and mayors discuss LUMA’s work in the second week of work. Also… There was a kidnapping in broad daylight and the Pink Alarm was activated. That and more below at #JugandoPelotaDura.