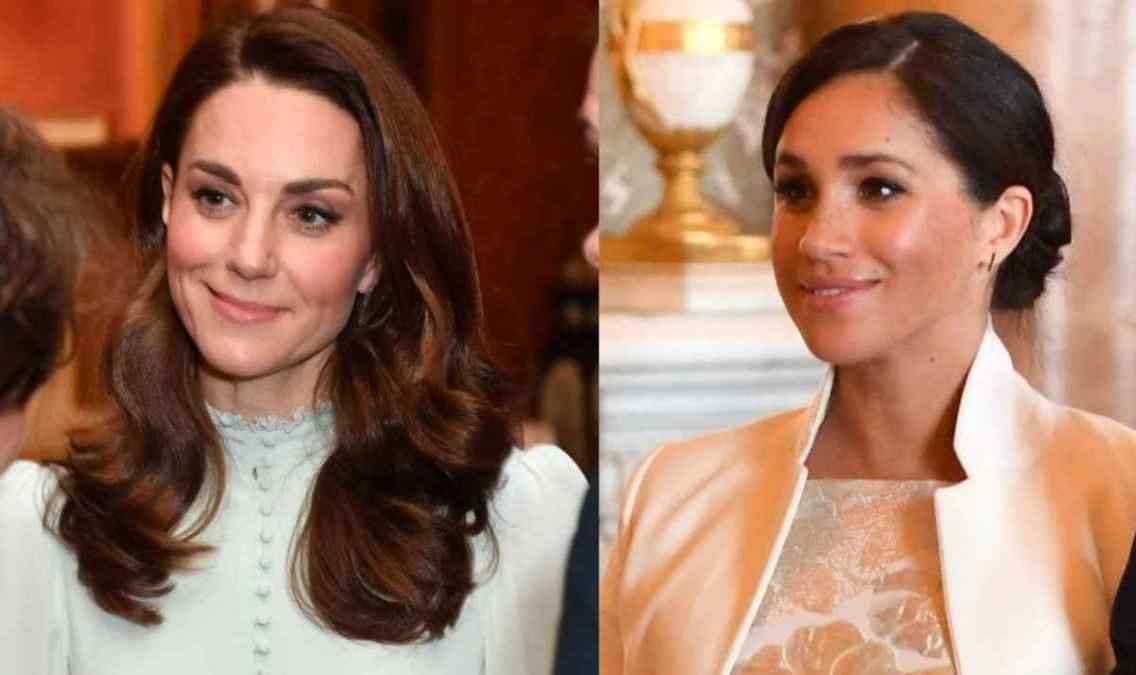 Megan couldn’t bear to live in a place less favorable than Kate Middleton and Prince William.

According to emerging reports, disputes between the former actress and the Duke and Duchess of Cambridge began during Prince Harry’s tenure at Nottingham Cottage at Kensington Palace.

In the Channel 5 documentary, Meghan & Harry: Two Troubled Years, royal author Tom Quinn said the tensions began when the Duke and Duchess of Sussex moved into a small home in Nottingham compared to the residence of the elder William and Kate.

“Nottingham Cottage is in the grounds of Kensington Palace, and it is very small. It’s small compared to the huge double apartment that Kate and William own. “

“It was pointed out to them in no uncertain terms that they weren’t in the best real estate, because this place was occupied by William and Kate. Inevitably, that created friction.

“In Meghan’s world, if you are determined enough, you can rise to the top.” Quinn added that Meghan couldn’t reach the top no matter what she did.

See also  Videos: A woman managed to hatch a duck from a common supermarket egg