Select a DLR for iSpace to monitor space 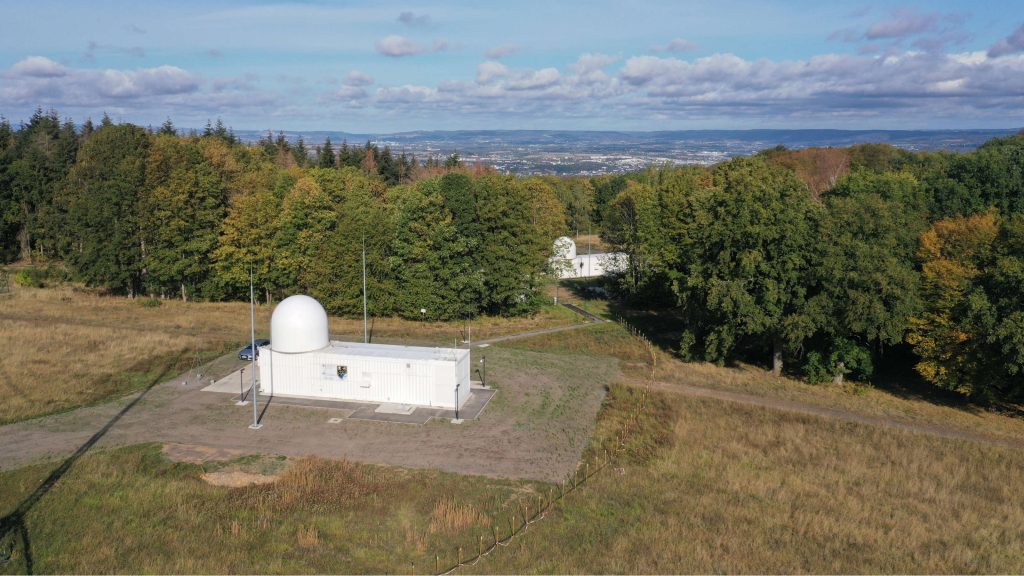 ISpace can monitor more than 300,000 orbital objects in real time using data from a global network of governmental, commercial and scientific radar systems.

The space field is indisputably an important and valuable field that must be protected for communications and business, and thus security. I moved from a previously safe environment to a crowded and threatening environment. Therefore, an increasing number of satellite system owners and operators need new skills to protect these systems and their interests in space. This is especially true in events such as collisions, maneuvers, takeoff, miscarriages, and other spin hazards.

The DLR Space Administration, together with the German Air Force, operates the German State Space Center (GSSAC) (German Space Awareness Center) at Uedem near Kalkar in the Lower Rhine. The latest expansion with iSpace constitutes an interface to the GESTRA (Experimental Space Surveillance and Tracking Radar), which was established in Koblenz on October 13, 2020, and other sensors and radar units. The iSpace system is used to determine location, collect orbital data from satellites and debris in near-Earth space, analyze distortions and make recommendations for action, for example to avoid collisions.

“No other system currently enables cataloging and processing of space events in real time and detection tasks for radar systems within a highly scalable infrastructure,” said Amr Hussein, Vice President of Lockheed Martin C4ISR Systems. “ISpace provides a compelling solution for space surveillance, as it can be used quickly and dynamically according to individual client mission requirements.”

ISpace draws on Lockheed Martin’s 50+ years of experience in space travel control systems and space security. It has been in use since 2017 and has been implemented as part of various exercises by US Global Strategist Guard. This forum promotes cooperation in assessing the state of space. In addition to the Federal Republic of Germany, partner countries include Great Britain, France, Spain, Italy, Canada, Australia, Japan and South Korea.