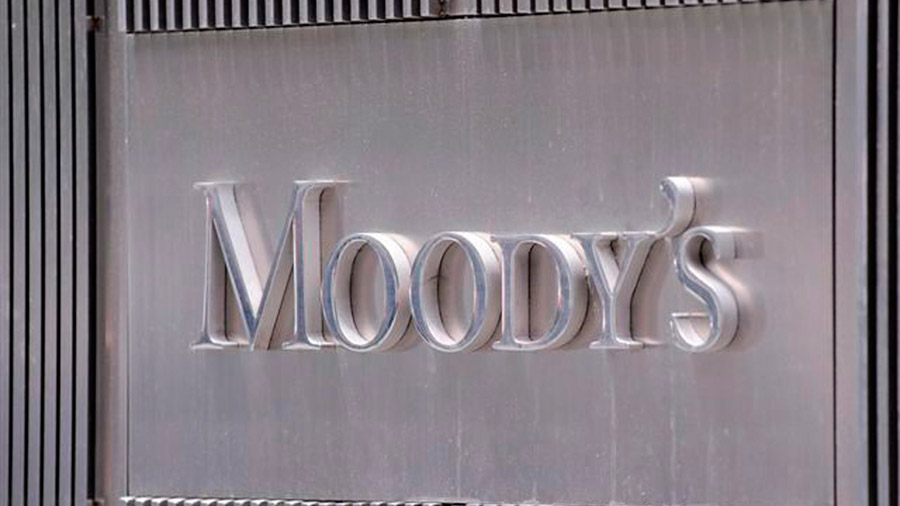 Economist Luis Membrino also warned that the measure would lead to “de-dollarization” if remittances are sent in bitcoins.

US risk rating agency Moody’s Investors Service noted in a recent report that the adoption of Bitcoin as a legal currency in El Salvador carries risks to the country’s financial system and monetary system stability.

“The adoption of bitcoin as a parallel currency also carries risks to the financial system and the stability of the country’s monetary system and sends a signal that there is no coherent economic framework because the IMF is unlikely to be consulted on the new law and fiscal measures related to the financing programme,” he notes.

But in addition, the agency made it clear that this action, which was taken by the legislature on June 9 at night, increases the risk of negotiating a $1,300 million agreement with the International Monetary Fund whose money will help finance debt generated in the last anus. . The document states that “the government of El Salvador is counting on an agreement with the International Monetary Fund to cover $1.68 billion (6.4% of GDP) for its unmet financing needs this year.” “It is very likely that the adoption of bitcoin would pose risks to the stability of the monetary system, undermine El Salvador’s economic policy framework, and add uncertainty to negotiations with the IMF,” he adds.

By adopting bitcoin, the $7 billion in remittances to El Salvador will stop, says economist

The opinion of this rating agency adds to other warnings at the international level, which predicts its impact on negotiations with the International Monetary Fund. US financial JP Morgan indicated over the weekend that adopting Bitcoin would yield few benefits and put negotiations with a multilateral organization at risk.

The US company warned that “it is difficult to see any tangible economic benefit in adopting bitcoin as a second legal currency, and this may jeopardize negotiations with the International Monetary Fund.”

Economic analyst Manuel Enrique Hinds agrees with the comments made by rating agency Moody’s, but also makes it clear that El Salvador cannot run out of dollars and trade only with bitcoins because that would further deepen the economic crisis for the country and for everyone, due to the volatility of the cryptocurrency.

“This could cause a very serious crisis in the country, because we pay everything in dollars, because of the risks that even when sending transfers in the form of bitcoins, the exchange rate can change within hours, and although the government said it would guarantee prices, A $150 million fund is not enough,” Hinds explains, referring to the trust the government will create to absorb exchange risk.

For the economist Luis Membrino, it is clear that the use of this cryptocurrency will create more complexity for the national economy and will also distort the financial system. Receiving remittances in bitcoins means that about $7,000 million, always entered in dollars, will stop circulating through the national economy while investors, or anyone who wants to, can exchange their bitcoins for dollars and move them to another country. He warns that “the little money we have we will give to anyone who wants to change it.”

He adds that after several analyzes by several international institutions, “it became clear that Bitcoin is being used by the mafia, for corruption, and for money laundering.”

Banks will continue to receive deposits and give credits in dollars

In sight
In its latest analysis, Moody’s also states that the government has taken other decisions that “undermine governance in the country, increase diplomatic tensions with international partners and increase the risk of thwarting progress toward an agreement with the International Monetary Fund.”

It requires, for example, the government’s June 4 withdrawal from the International Commission Against Impunity in El Salvador after the Organization of American States appointed Ernesto Moischundt as adviser to Secretary-General Luis Almagro. Moody’s also states that the Legislative Assembly, with a majority of the ruling party’s deputies, dismissed, on May 1, the five judges in the Constitutional Chamber of the Supreme Court of Justice “and replaced them with judges deemed more friendly to the present administration.”

He also doubts that lawmakers approved the bitcoin bill without giving it a study, “just hours after the government presented it.”

suspicion
The agency also notes that the adoption of cryptocurrency in the banking system is uncertain and that
Its volatility can discourage use in large quantities.

Meanwhile, the Salvadoran Banks Association (Abansa) explained last week in a press release that it is “analyzing the law and waiting to know the technical and operational progress of this law through regulations and regulations issued by the relevant authorities.” He explained that “for accounting purposes, the dollar will be used as the reference currency, so that the account of deposits and loans will continue to be in dollars.”

Yesterday, the President of the Central American Bank for Economic Integration (CABEI), Dante Mossi, confirmed that he supports El Salvador to reduce the risks involved in adopting the cryptocurrency bitcoin.
However, he confirmed that they have not yet received a request from the Salvadoran government to fund the $150 million trust fund, and that the bank will currently provide technical support for the risk assessment.