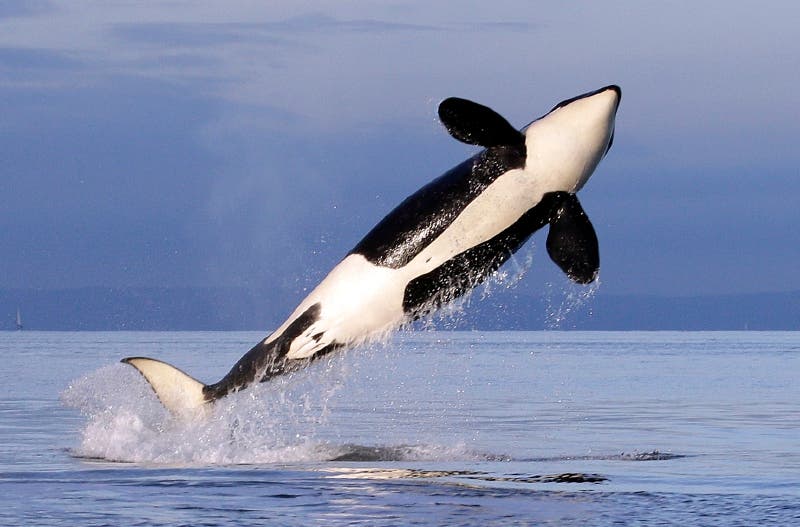 Seattle (AFP). Killer whales have new measures to protect their habitat by the US federal authorities.

The National Marine Fisheries Service (NMFS) has completed regulations to expand the habitats of resident killer whales in the south, from the Canadian-US border to Point Sur, California, adding 41,207 square kilometers of foraging areas, estuaries and migration routes.

“These critically endangered killer whales are finally getting the federal habitat protection they urgently need,” says Julie Till Symonds, an attorney with the Center for Biological Diversity.

Environmentalists praised the move. But they also called for the salmon’s habitat to be protected, with the goal of helping killer whales recover.

“This measure helps ensure that the killer whale’s oceanic habitat is protected, but more action is urgently needed to restore the natural salmon populations on which the killer whales depend,” warns Ben Intiknap, a scientist at Oceana.

There are currently 75 resident killer whales in the South in three pods, J, K, and L. The whale population is at its lowest since the 1970s.

See also  A space committed to cultural diversity and entrepreneurs