Ryback and his frank statements about the COVID vaccine: I won’t get vaccinated 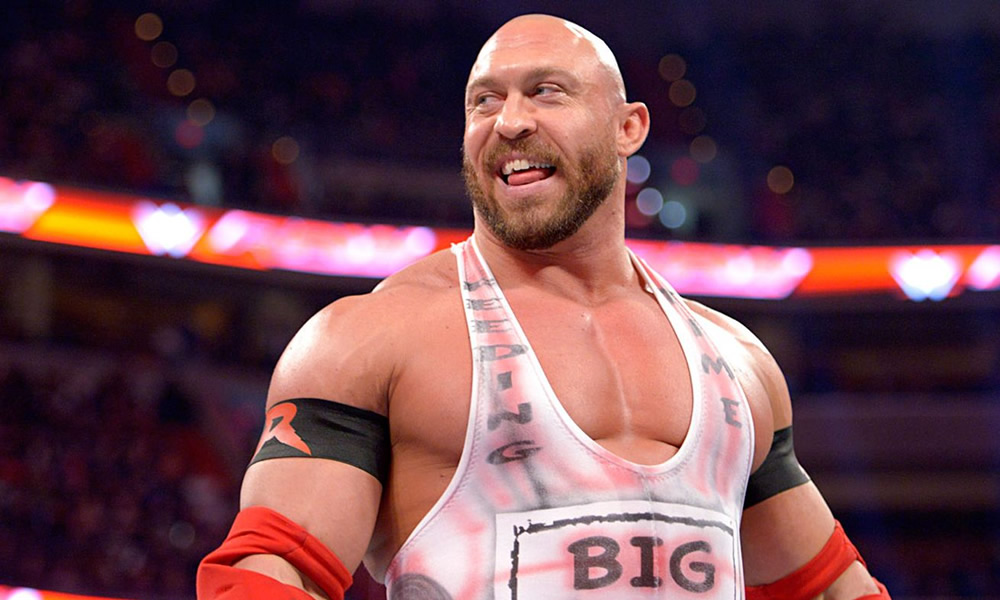 Ryback, the former WWE superstar, has been in the eye of a hurricane in recent days due to his insensitive and bizarre social media posts that have put him in controversy among fans and not Lucha Libre in the US.

First it was about a post promoting the purchase of firearms for personal use and now about the coronavirus.

“Gyms in Las Vegas are asking for masks again, but they don’t allow face masks, which is the only way to exercise and get enough oxygen. I’m going to train in my gym, but there’s something very wrong with all of this. I’m not being vaccinated. I support people’s right to choose.”

The above has been done around Summmerslam, the great WWE PPV event of the summer to be held in Las Vegas, as the government is once again returning to some health measures due to the surge in cases in recent weeks.

And in Nevada, precautions due to the coronavirus pandemic have increased beyond a major vaccination campaign in the United States that already has more than 200 million people with the antigen.

Vegas gyms are asking for face masks again, but they don’t allow face shields, which are the only way to exercise and get enough oxygen. I’m going to train in my own gym, but there’s just something off about all of this. I will not be vaccinated and support people’s choice.

Recently, the entity authorities have again imposed the use of face masks for activities in closed areas, such as halls, concerts, casinos, bars and nightclubs.

For now, the Shark is still in rehab after another shoulder problem that has plagued him for years. And while he’s been away from the big companies for quite some time, it’s rumored that he might make his way to AEW soon.