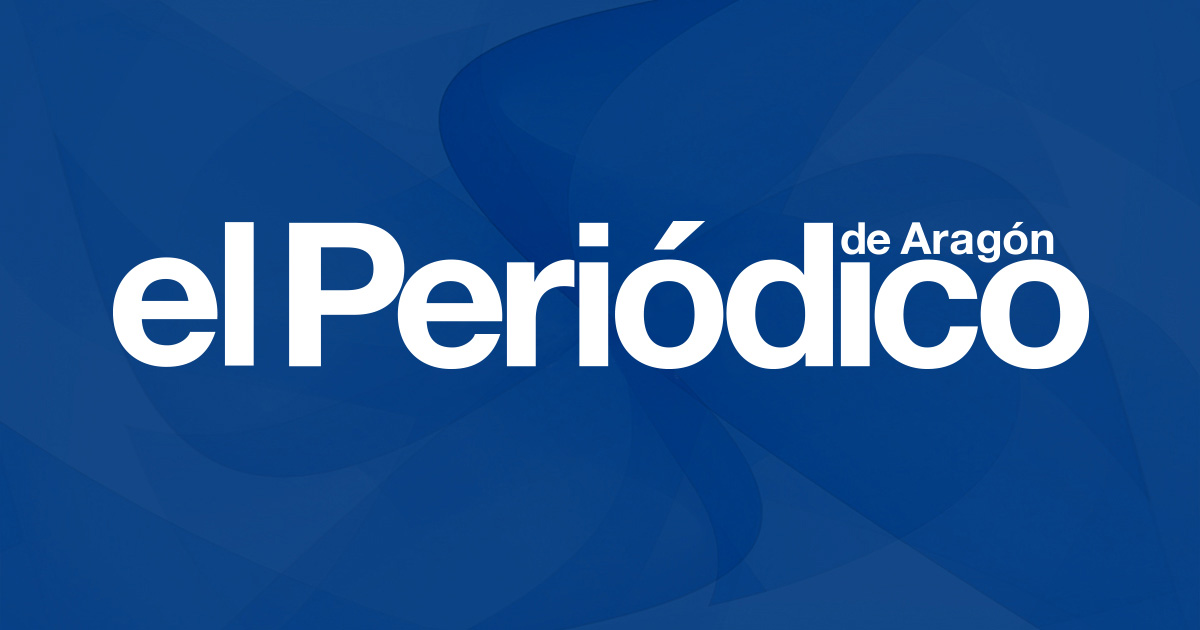 The fight against the coronavirus has highlighted the vital importance of scientific research. We need more investment. More support for researchers. More link between universities and companies. More coordination. More R + D + i. More knowledge.

“It’s the economy, you idiot.” Campaign slogan (1992) that would lead to Bill Clinton to the White House. Today we can expand the wholesale. It is the science of economics. Or economics devoted to science. Science focused on improving the social economy (welfare). It is precisely from this point of view that the reform of the Science, Technology and Innovation Act (2011), the draft of which was recently approved, must be analyzed.

Let’s not stay in the great pronouncements. We are tired of praise and promises. “It will be necessary to do …” After which almost nothing is done. Let’s get to the concrete. Four main points.

First, review of the scientific path. They lack the desire (profession) to devote themselves to research. Well-equipped university students know this all too well. Many had to go to other countries. Because the conditions here are very bad. Unsettled trainees. Precarious work and low salary. A lot (or a lot) could be improved. In terms of ensuring stability. Contracts cannot be, as they were, of short duration. A research project takes time and it doesn’t seem logical to change part of the team every year. On the other hand, in providing them with decent working conditions. The young researcher receives a very low salary (scholarship). Sometimes you have to unite with teaching. Many steps can be taken to honor this vulnerable status. The key thing is to define a new, clearer, better paid and stabilization-oriented scientific path. This is the only way to limit the emigration of promising researchers and attract talent to our country.

Second, ease the administrative burden. Researchers rightly complain about the difficulties they encounter in justifying grants. It’s not that they are in the world of “them”, as they are sometimes blamed for certain offices and offices. no. Because to justify a project, for example, they have to “break it down” into several elements. Or they have to fill out a thousand one (yes, on paper) and send as many emails (with a digital signature) as possible until you arrive (late) four euros to “get a solution”. This takes time and headache. Because the investigator usually does not easily deal with the complex intricacies of management. This does not mean that they intend to avoid necessary legal controls. They want administrative tasks so as not to make their work more difficult. Accountability, yes. But let the processes simplify. With less bureaucracy. in evaluating projects. In contributions and contributions to international agreements. Or that the research groups be provided with duly qualified administrative cadres.

Third, the value of knowledge transfer. There are still those who believe that research is a separate world. They are wrong. Of course, basic research must be strengthened. Although its results, logically, do not appear in the short term. But also the app. Which translates directly to technological and social developments. It is “strange” that public universities in our country, where there are so many excellent research groups and projects, register so few patents. It may be necessary to become familiar with the faculty and research outcomes activities (PDI) in our public universities. Or better regulate the purchase of innovation from public bodies. Or protect the public function when transferring the rights of search results to private parties.

Fourth, review the governance of the system. Basic. At this point it is almost impossible to “discover a new ‘Mediterranean’ every week. There are no more solitary geniuses in their lab. Those who go for free usually go straight to failure. Research is teamwork and teamwork, always multiple Disciplines Today’s projects require the participation of researchers from different centres, public and private, and from different national and international backgrounds.This is why it is necessary to map individual scientific and technical infrastructures (ICTS).and establish some form of cooperation between state and regional administrations in order to enable From addressing long-term projects of common interest.The International Outstanding Campus, which was launched a few years ago, sets a good standard.

The new bill includes many other interesting measures. Some are about gender equality, for example. Or on enhancing the participation of citizens in the scientific and technical process. Or about determining the career path of the technical staff of public investigation bodies (OPIs). Or about recognizing the value of science as a common good. or a commitment, by law, to regularly increase public funding with a goal of 1.25% of GDP in 2030 in accordance with the Science and Innovation Charter. Obviously it can be improved. It is enough. It will be improved upon by the sector’s contributions, and later during its parliamentary proceedings. Let’s hope. Now it’s just the first text. A step in the right direction. Important progress.

There is a long way to go, of course. But we are on the way. Some independent societies, such as Aragon, already had their own scientific canon. They will definitely have to be checked. To fit them into a joint venture. To make better use of resources, both outside and inside. To get better results. To put the search in a prominent place. of budgets. and of social benefit. In short, more R + D + i. More knowledge.

* Vice-President of the State Council of Schools.