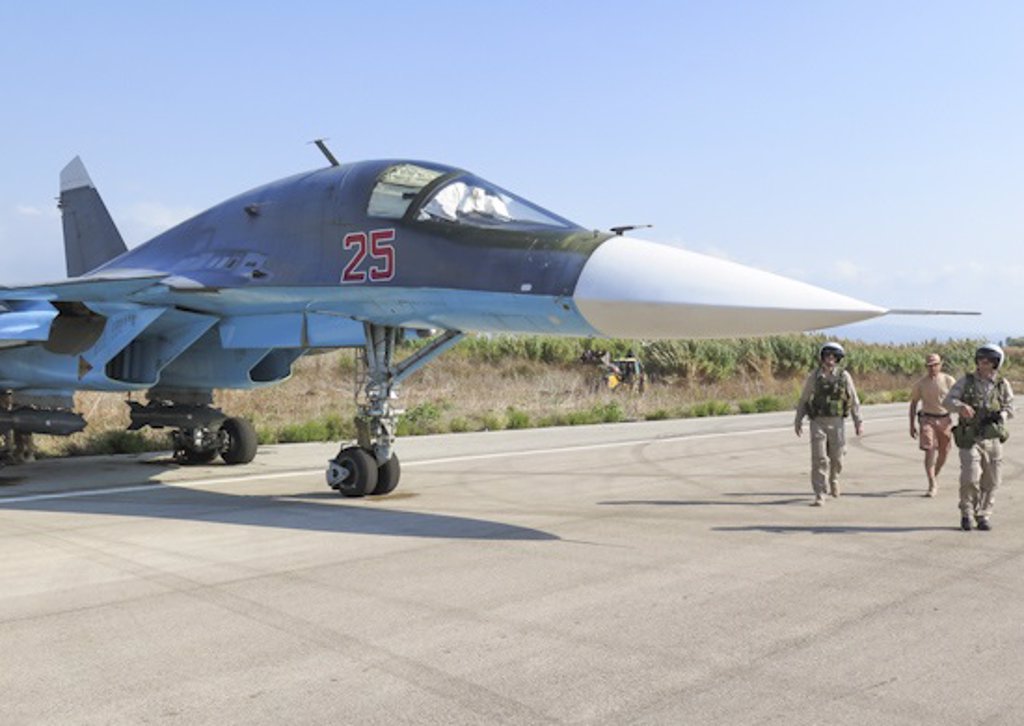 Fighters from different NATO countries intercepted ten Russian aircraft at six different points near their airspace, in an episode described by the military organization itself as “unusual”.

The accident occurred on Monday in different parts of the NATO space, such as the North Atlantic, the North Sea, the Black Sea and the Baltic Sea, within only six hours. In all of these scenarios, NATO fighters moved and escorted Russian aircraft outside the alliance’s space, as NATO said in a statement.

Actions taken by many European countries

First, it was Norwegian fighters that intercepted two Russian military aircraft off the coast of Norway. These ships flew south, causing the subsequent intervention of the Belgian and British fighters to ensure they left Allied space. Soon after, the same Norwegian forces found two other Russian bombers over international waters and forced them to move again.

In the Black Sea, radars detected three other Russian aircraft near Allied airspace. In this case, Romanian, Turkish and Bulgarian fighters intervened to ensure that they left the area.

In another episode on the same day, an Italian fighter intercepted a Russian naval patrol aircraft over the Baltic Sea that was escorting to ensure that it was only flying over Kaliningrad, the Russian enclave in the region.

In this type of incident, the Torrejon Operations Center plays a major role, as the radars of the NATO Operations Center are located. This allowed Norway, the United Kingdom, Belgium, Italy, Romania, Bulgaria and Turkey to operate, which shows in Hansen’s view that the NATO patrol operation is a “real team effort.”