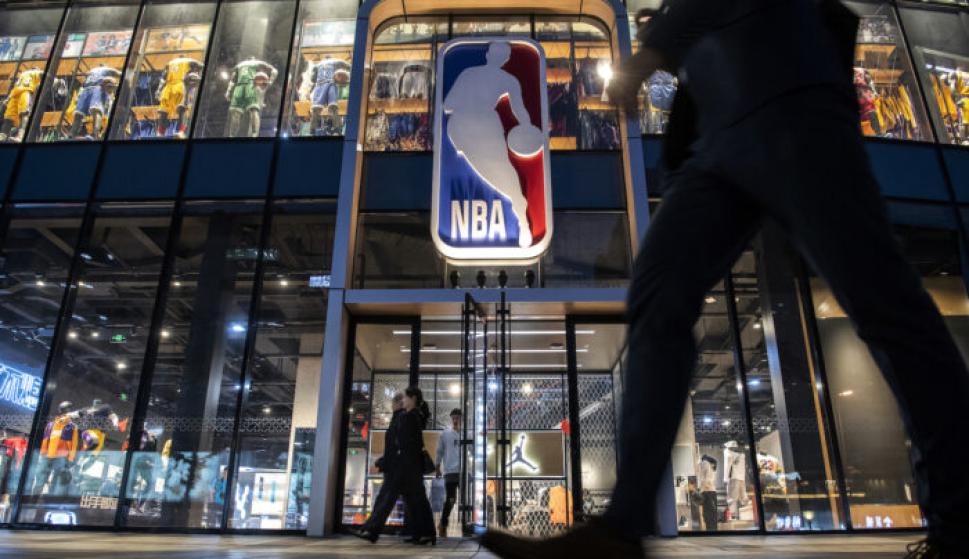 league Basketball The most famous in the world is big business. The NBA It is a platform to sell all kinds of products, but its prospects go beyond the field and it seeks to expand into the field of entrepreneurship.

NBA Equity It’s the division that the league made official at the end of last year and is now being accelerated startup investments By buying shares. In the past ten years, the NBA has supported financial support projects but sporadically. The new business unit is trying to be more dynamic in this regard.

It’s not about any kind of project, David Lee, president of NBA Equity, told Sportico, but that the companies selected by the NBA should “push innovation in and out of the game” through their businesses.

According to the executive, the NBA will act as a strategic investor rather than an exclusive financial investor, Lee said.

The CEO, who was appointed in May to lead the investment arm of the NBA, has extensive experience in the NBA ecosystem. start Having worked for large companies such as LG Electronics and Bain Consultancy.

NBA Equity is interested in investing in categories such as apparel, fitness, media, merchandising, fantasy sports, fan engagement, and sports betting, among other items.

Companies that have passed the founding stage and are in their early stage of growth form the profile that the NBA wants.

Investments can be exclusive to the league and in cash, with capital generated from a sponsorship agreement or a combination of both methods.

Recently, the association backed 20 startups with its money, according to Bloomberg, a business and finance website.

It is estimated that the total value of the investments that make up the NBA Equity portfolio are approximately $1,000 million.

Among these alliances, the NBA’s alliance with the Swiss startup Sportradar, which collects and analyzes sports data for bookmakers, national and international sports federations and the media, stands out. The deal, which begins in the 2023-24 season, includes a cash and inventory component with a current value of more than $1 billion. The NBA will get 3% of the company over the eight years that the deal will be extended.

Sportradar, which has Michael Jordan among its owners, is one of the companies the NBA has invested in. Photo: Sportradar.

NBA Equityas well as other business units in the league such as NBA-TV s Chinese NBAbelongs in equal parts to each of the thirty franchises that make up the competition.

The development of the NBA’s investment arm underscores, on the one hand, the league’s appetite for continued expansion — there is talk, for example, that it will add more teams in the coming years — and, on the other hand, it provides a new resource for franchisees, whose stakes have been reduced today for all Shared assets and revenue are in 32 equal parts, according to Sportico.

The NBA has become more powerful.