NBA: How do the Brooklyn Nets turn things around against the Boston Celtics? 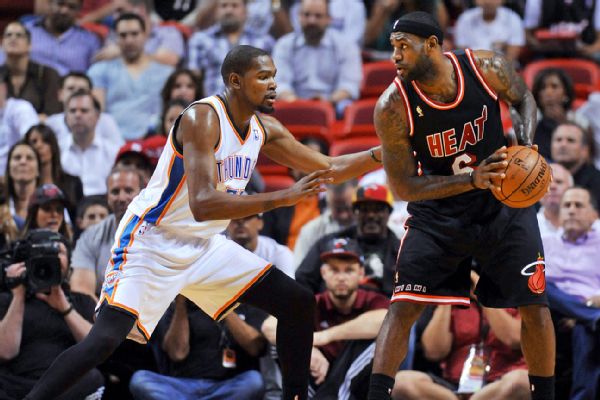 The Brooklyn Nets have their work cut out as they seek to overturn a 2-0 deficit in their first round Eastern Conference playoff game against the Boston Celtics. Kevin Durant looks like a shadow of himself and there were a couple of stats from the Nets’ 114-107 defeat that were baffling, even though he still weighed in with 27 points:

Previously, it was thought that Durant was unplayable, but it seems that he can still be stopped providing you have a cunning game plan.

Meanwhile, the Celtics are in command of the first round series and they will be looking to complete a clean sweep. They hold all the cards going into the crunch Game 3 on Saturday evening, so we have picked out a couple of tips for US betting residents to tuck into ahead of the latest instalment.

Game 2 was in stark contrast to Game 1, as the Celtics had to dig deep and rally hard to come away with the W. The big guns, however, came to the party once again for the Celtics as Jayson Tatum was strong in the clutch moments. He finished strong on the stretch, as he weighed in with 19 points, 10 assists and six rebounds. Jaylen Brown, meanwhile, had a productive evening, as he finished with 22 points to his name.

Yes, the Celtics defense may have kept Durant quiet, but the Celtics can score all over the floor and Grant Williams and Payton Pritchard also showed why they are key bench players.

The momentum is with the Celtics at the moment, however, you may not have thought so judging from the Moneyline offering with SugarHouse. They have priced the Celtics at a rather long looking +145 to go 3-0 up in the series, nevertheless, this is a juicy price that is worth exploring further.

This is certainly one of the more high-profile first round NBA playoff games, so we can expect to be treated. Game 2 was quite high-scoring as there was a total of 221 points scored on the evening, and we may well see a flurry of three-pointers netted in Game 3.

Of course, we would like to see the Nets make a fist of things rather than succumb without a whimper. Whether or not this materializes is another thing, however, remains to be seen. But if you like the total points over/under section, then you may well be tempted by SugarHouse, as they have supplied odds of -112 for there to be over 223.5 points in Game 3, which may not be that fanciful. You should jump on board with this price.