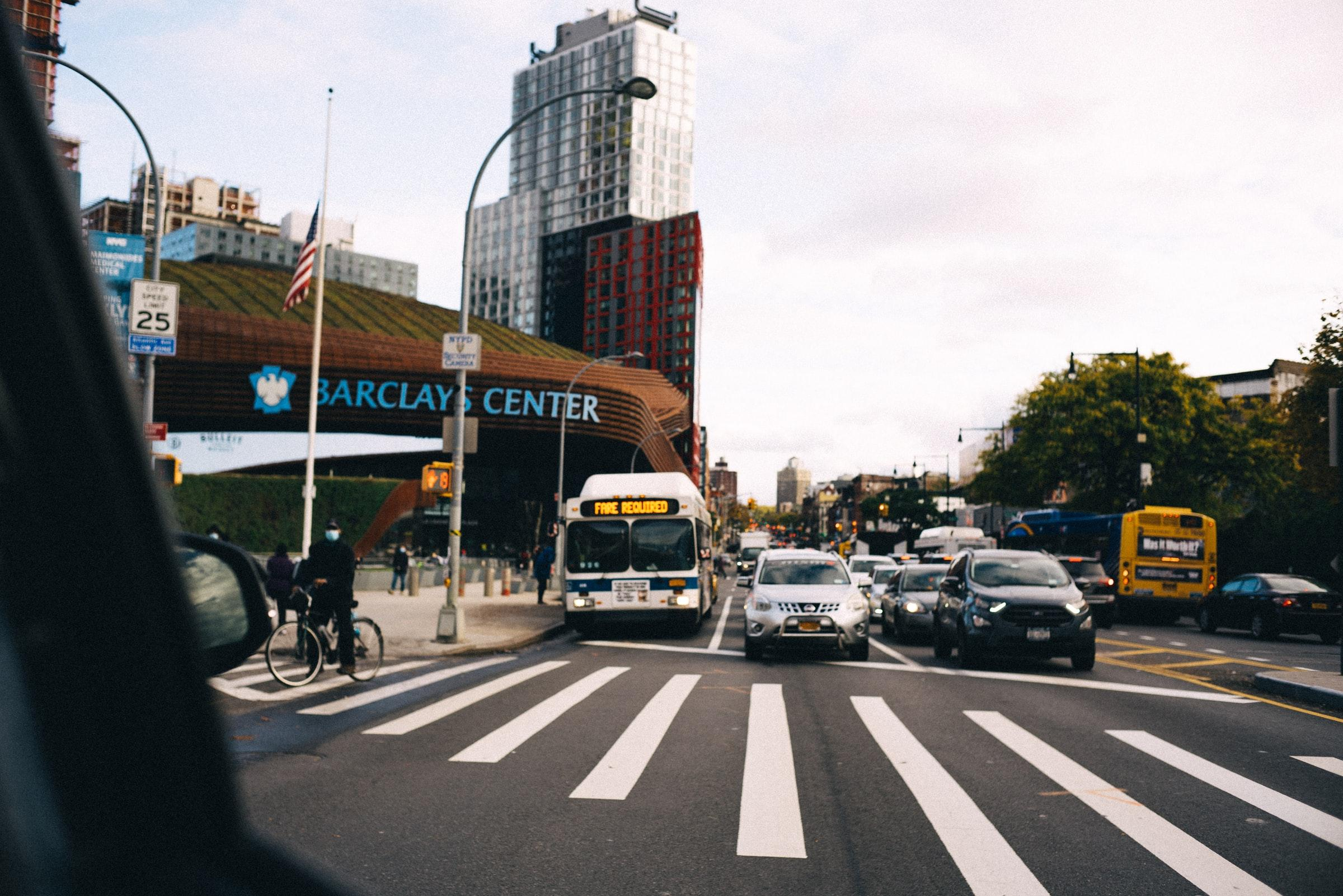 The NBA regular season ends on the 10th of April, and with just two games left to play, our eyes are already set on the playoffs, which start six days later. NBA betting enthusiasts are all fired up to bet on the odds as we approach the postseason. But before April 16 comes to a tense play-in tournament, the 7th and 8th playoff spots for the West and Eastern Conferences will be determined.

The NBA postseason kicks off with six play-in games for the second year in a row.

Confused about how the play-in tournament works? We’ve got all the answers you need, but first, let’s take a trip down memory lane.

The Evolvement of the NBA Playoff Tournament

In 1984, then NBA commissioner, David Stern, announced the expansion of the playoff field from 12 to 16 teams, bringing in a best of five series for each round. Since then, the league has continued to make minor adjustments to the playoff structure.

After much talk about an ideal format for the playoffs, the NBA appeared to finally reach a consensus in 2016 – the top-8 seeds from each conference will clinch an automatic playoff spot, eliminating guaranteed qualification for division champions. But as we all know, that format only lasted till the 2018/2019 season.

During the pandemic in 2020, the NBA experimented with a new playoff format that would have any 9th seed team face the 8th seed for a final playoff spot, provided they are within four wins. This new format was introduced because the league decided to shorten the regular season in a bid to salvage the 2020 postseason.

The only team that met this criterion was the 9-seed Memphis Grizzlies, who faced the 8-seed Portland Trail Blazers in the NBA’s first-ever play-in match-up.

This new experiment gave birth to what is now known as the “play-in tournament.”

What Is the NBA Play-in Tournament?

In 2020, the NBA Commissioner, Adam Silver, announced the league’s decision to incorporate a play-in component into its 2020/2021 season schedule. This tournament will see the 7-10 seeds in each conference battle it out to earn the final two playoff spots for their respective conference – the top-6 seeds earn automatic qualification.

The play-in opens with a game between the 7th and the 8th seed of each conference. The winner of this game automatically earns the 7th playoff spot.

On the other hand, the 9th and 10th seeds will face off to determine who faces the loser of the 7 vs 8 match-ups. The loser of the 9 vs 10 game earns automatic disqualification.

Finally, the loser of the 7 vs 8 matchups will go against the winner of the 9 vs 10 games to earn the 8th playoff spot.

The winner of 7 vs 8 will earn the 7th playoff spot.

The winner of the last game will earn the 8th playoff spot.

The postseason begins with crunchy play-in games from April 12 to 15. The first round of the playoffs, the best of the 7 series, will begin on April 16 after each playoff spot has been filled.

The first NBA Finals game will be played on June 2, and the series could be played until June 19.

Which Team Gets Homecourt Advantage During the Play-in Tournament?

The team with the higher seeding in each matchup earns the homecourt advantage.

The same applies during the playoffs. For example, the overall top-seed, Phoenix Suns, will have the homecourt advantage over the 2-seed Memphis Grizzlies in the Western Conference. Because they have the best record in the league, they’ll also be awarded a homecourt advantage against any team that comes out of the East.

Which Teams Have Qualified for the Playoffs?

The Cleveland Cavaliers, Brooklyn Nets, Atlanta Hawks, and Charlotte Hornets have booked a spot in the Eastern Conference. The LA Clippers, Minnesota Timberwolves, New Orleans Pelicans, and San Antonio Spurs will battle it out in the West.

The Timberwolves and Clippers will play the first play-in game in the Western Conference after cementing the 7th and 8th seed spot on the standings, respectively. With just two games left in the tournament, it would be exciting to see which play-in team ends up with the 7th to 10th best record.