NBA’s Top Scorers Who Are Not Considered All-Stars 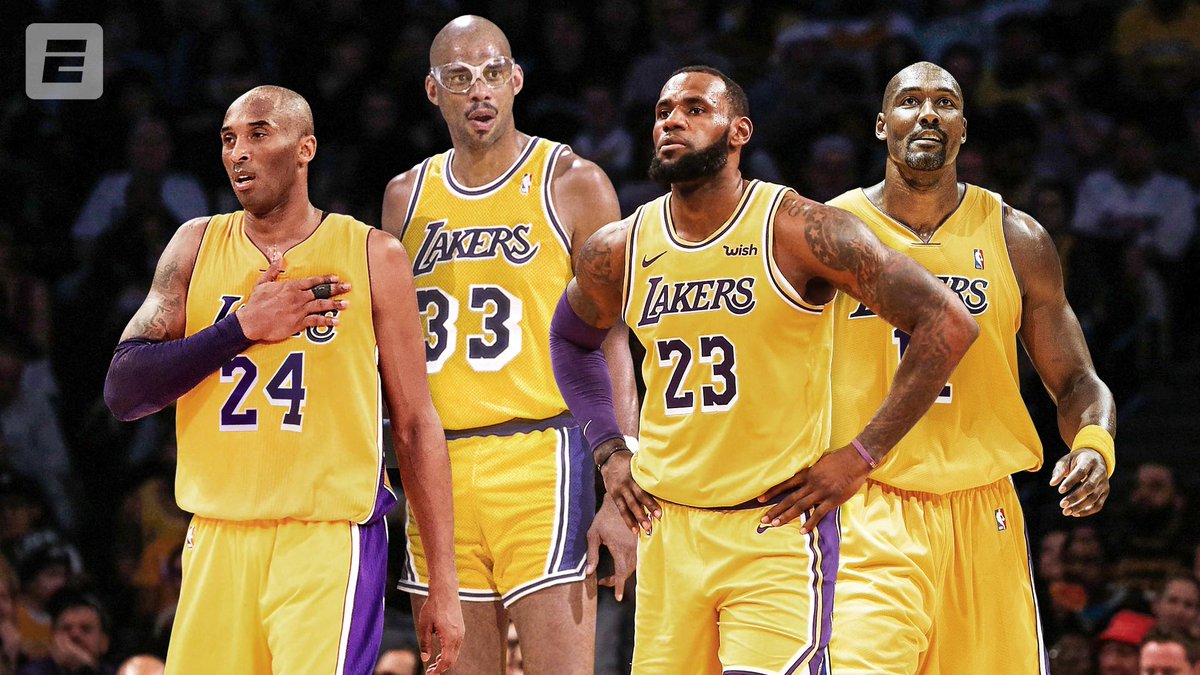 There is a trend in the NBA at the moment for players from ailing teams to produce a player or two who manage to post incredible scoring percentages and numbers.

However, for the precise reason that those points are not transferring into wins for their respective teams, such top scorers are often viewed with suspicion by betting tipsters and media commentators alike, rather than being raved about, as is the case with Lebron James or Giannis Antetokounmpo.

This is because there is a perception that such players are foregoing team objectives to simply boost their own profiles and reputations.

Here we take a look at some of the players who fall into this category, as well as exploring whether they are viewed with suspicion for good reason, or if they befall a damaging myth that could mean major NBA talents are being under-hyped. 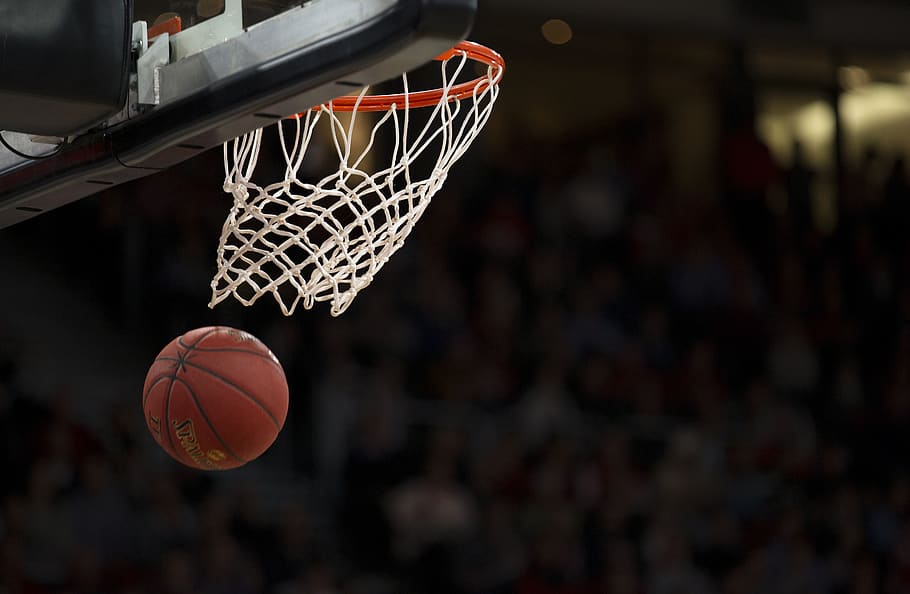 This Washington Wizard is perhaps one of the most mercurial talents in the NBA today, constantly posting scoring stats that outstrip MVP contenders and long-established superstars of the league, meaning he is always a good outside bet to top score in a game because he regularly flies under the radar of sportsbooks and fans alike.

Unfortunately for Beal those impressive numbers have not always garnered good will from sports betting tipsters and critics, who point to the fact that his free scoring approach is not boosting the win column for the Wizards. Indeed, that should be taken into account by those fans who like to study NBA betting tips and related stats, because one man does not make a team. That said, where exactly would Washington be without their top scorer? The answer is undoubtedly: rooted to the bottom of the Eastern Conference.

See also  Alex Caruso will reappear with the Bulls; Zach Lavigne (knee) will miss out

Doubters should also take into account the fact that historically one other man has been an NBA top scorer while plying his trade in an ailing Wizard roster. His name was Russell Westbrook, and you do not see betting punters doubting his ability.

Of course, there are always things that any player can improve on, and Beal’s defensive efforts are not quite what they should be, but when you shoot as pure as he does, Washington fans would do better to focus their ire elsewhere. 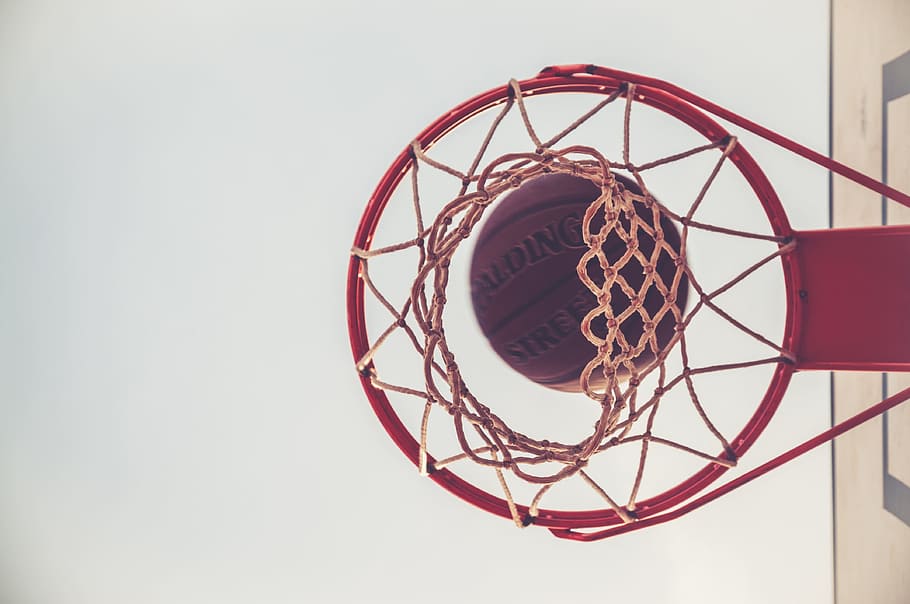 Playing for lesser NBA franchises can be something of a poisoned chalice for talented players, who garner criticism whether they perform well or otherwise

Unlike Beal, LaVine has had few detractors in Chicago with most Bulls fans realizing just how important he is to their future plans. However, there has been some criticism from outside the confines of United Center.

All that could well be about to change now that he has a worthy dance partner in the Windy City, as Nikola Vučević has taken the burden of scoring from LaVine’s shoulders, meaning that both players can concentrate on the all-round game required to take Chicago to the next level in the Eastern Conference, where they currently linger in mid-table obscurity.

De’Aaron Fox – A King in the Making

This parquet dwelling Fox finished the month of March by claiming a second NBA Player of the Week accolade, and the point guard is far from finished.

For a long time, Fox had been criticized for not swishing enough points when asked to go to the free-throw line. Those worries have since been banished, and whereas other star youngsters have doubters in the press and online fan zones, Fox stands apart as being a talent who is managing to uplift not only his own game, but that of his team as well.

Trae Young – Too Offensively Minded for Some

Sometimes scoring points can be a good habit and sometimes it can take a player’s eye off the ball in other vital areas. Such are the accusations being levied at Atlanta Hawks star Trae Young.

Another common complaint about Young’s play is that he blows hot and cold, and that when he’s not in the groove his defensive deficiencies are amplified to the detriment of Atlanta.

Of all the players on this list he perhaps has the most to prove, despite being part of a team with a winning record at the time of writing. NBA critics can be a tough crowd sometimes!