New record for available jobs in the United States 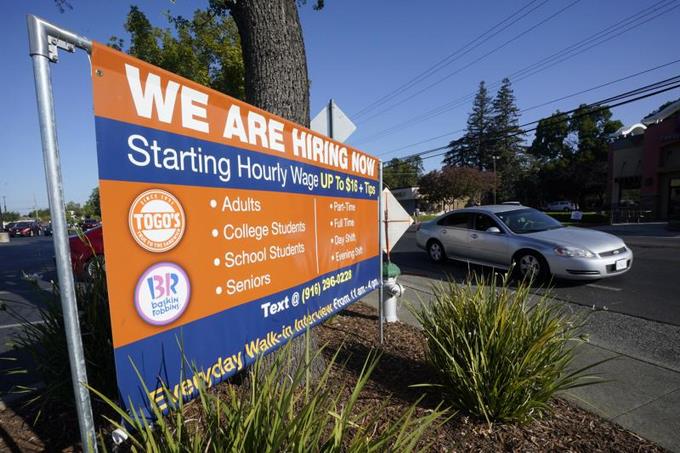 US companies announced a record 10.1 million jobs available in June, in another sign that the economy is rapidly recovering from the crisis caused by the coronavirus pandemic.

The Labor Department announced Monday that available jobs rose from 9.5 million in May to 10.1 million in June. Recruitments in June amounted to 6.7 million. The gap between available jobs and hired employees indicates that companies are struggling to find the workforce. The number of layoffs in June reached 1.3 million, a number never seen before.

The US economy has recovered at a rapid pace amid a successful vaccination campaign, which allowed businesses to reopen or extend their hours, and which encouraged citizens to leave their homes and go to restaurants, bars and businesses.

The contagious delta variant, though, has cast a shadow over the economy. The average daily coronavirus cases are about 100,000, while in June it was about 12,000, but it is still well below the 250,000 recorded in January.

The Labor Department reported Friday that the economy created 943,000 jobs and that the unemployment rate fell from 5.9% to 5.4% for the month of June.

See also  abnormal! Why do some US banks not want more money from their customers?