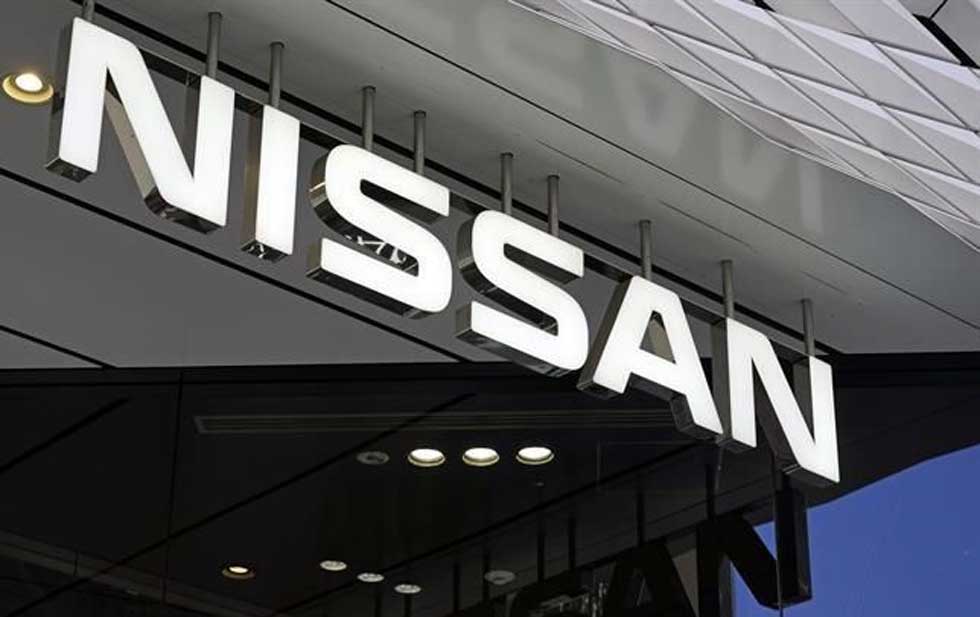 Sources familiar with the plans told Reuters on Friday that a global chip shortage was forcing Nissan Motor Co. and Suzuki Motor Co. to temporarily halt production at some factories in June.

Three sources said that Nissan Motor Company will suspend its plant in Kyushu in southern Japan for three days, while making adjustments to production during the month at its factories in Tochigi and Obama in Japan.

The sources, who asked not to be named because the plan is not public, added that Nissan will temporarily halt production of some of its models at its plant in Mexico.

“The global shortage of semiconductors has affected the purchase of spare parts in the sector. Because of the shortage, Nissan is adjusting production and taking measures to ensure recovery,” a Nissan spokeswoman said.

On the other hand, two sources, who declined to be identified because the plan is not made public, said that Suzuki will stop production at its three plants in Shizuoka Prefecture for a period of between three and nine days.

A Suzuki Motor spokesperson said the plan “has not been confirmed,” explaining that although the car manufacturer has given its initial production plan to auto parts makers, it is still making adjustments to reduce the impact of the chip shortage.

Meanwhile, a spokeswoman said Mitsubishi Motors will cut production by 30,000 cars in June at five plants in Japan, Thailand and Indonesia, adding that the impact has already been taken into account in its earnings forecast for the current fiscal year.