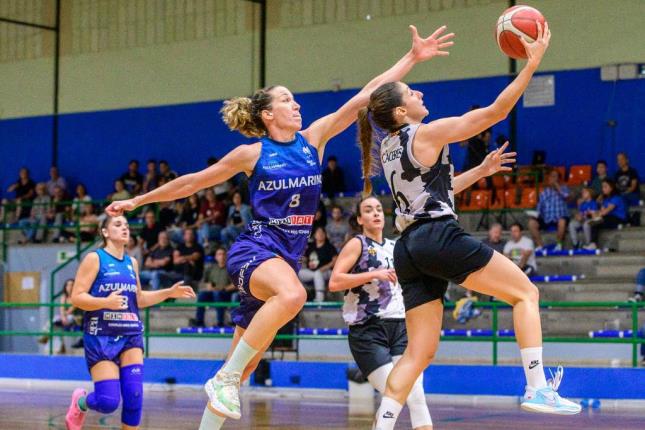 The passion, even the finals, the surprises, the powerful victories… Round 5 of the match had practically everything in the Women’s League 2 as their leaders began to show solidity on the road to being able to cement their top positions. Thus, Tirso Incentro had to work hard to win at home against the feisty Unicaja Mijas, while Unilever Viladecans did the same on their visit to El Clot with a victory, however, that was not enough to retain the first place. Because the resounding victory of Fustecma NBF took Castelló to the top gathering.

Round five brought a change in the Group B leader as Fustecma NBF requested a move after his solid win over Azul Marino Viajes. A +30 gives Castellón the lead by overall average despite the fact that Unilever Viladecans didn’t fail in the derby against Gropu Barna either. 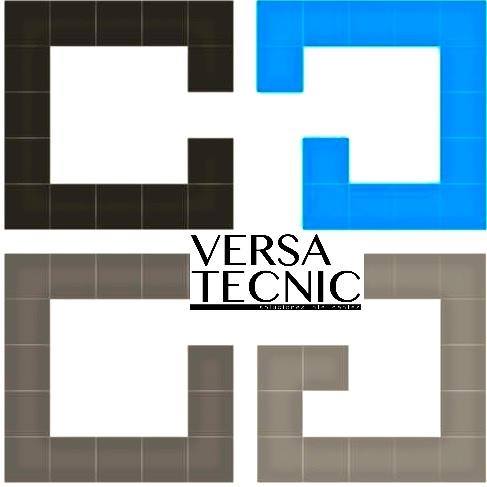 Tirso Incentro arrived at the Unicaja Mijas stadium ready to dominate the match and that was the case during the first period of the north’s dominance, but the astonishing reaction of the Malaga team left the captain suffering more than expected to take the fifth place. consecutive victory. Despite this, the Cantabrians were able to resolve in their favour, remaining the strong leader of the first group in which Hierros Diaz Miralval and HGB Ausarta Barakaldo managed to keep the pulse with two wins over Maristas Coruña and Magectías CLVDG.

For their part, the second set saw a change of leader not because of the defeat of Unilever Veladecans who won their visit to El Clote in a quiet match of their interests, but because of the strong victory of Vostekma NBF Castillo (+30) against Azul Marino Viajes who can do little to defend their interests . In this way, they will both share a driving balance (4-1) along with Elite Sport CB Lleida who once again settled in their favour in their dispute. On the other hand, Anagán El Oivar opened his winning record by narrowly defeating Promoviatges Cerdanyola, who couldn’t surprise away from home.

News and photos from the website of the Spanish Basketball Federation.