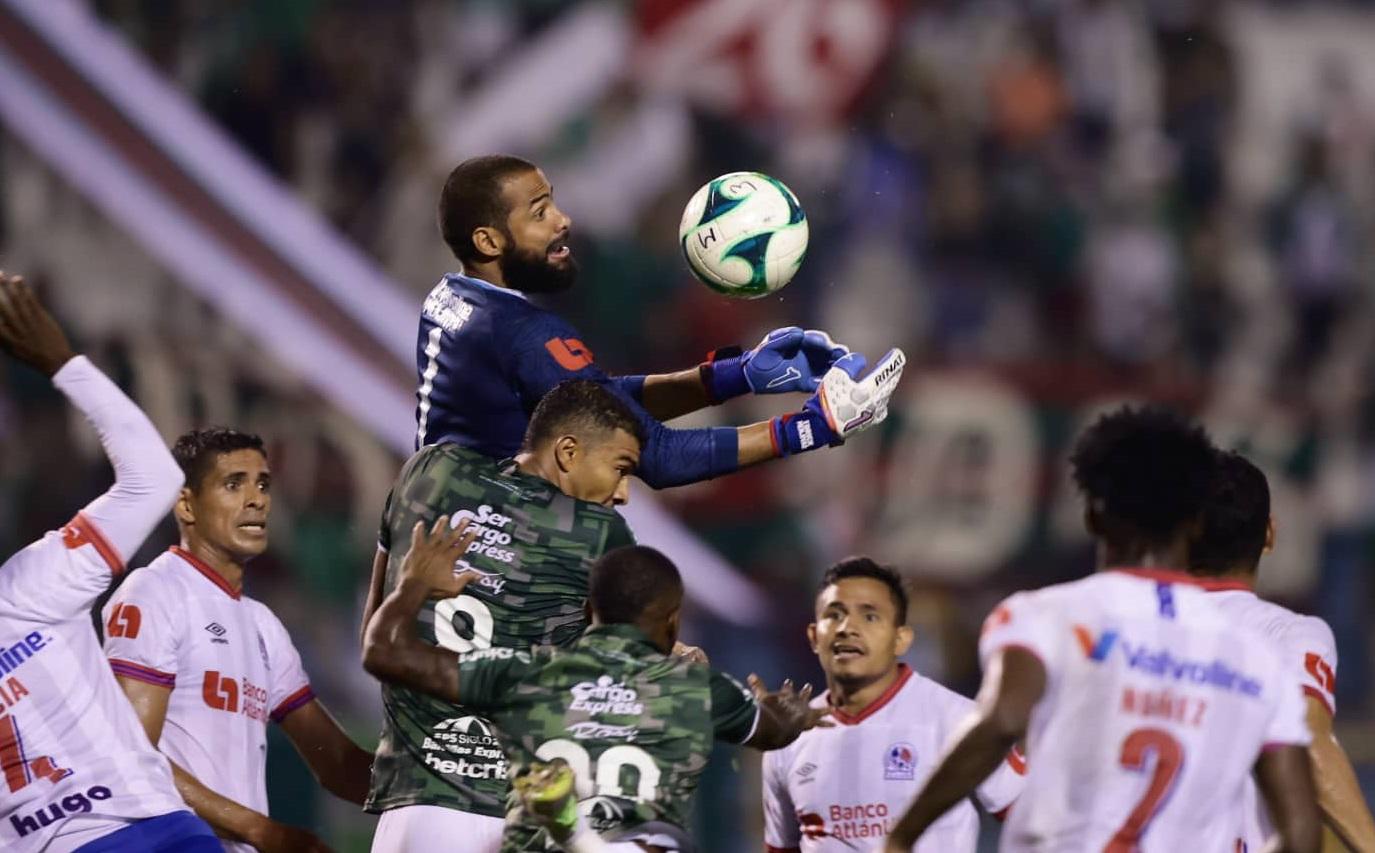 The third day of the Apertura National League concluded with a massive production of goals in various fields of the country, where high quality explanations were given.

The biggest winners on this date are the meringues from Olympia, who profited from their visit to the Olympic Stadium after beating Marathon 2-1 and thus took the lead in Apertura.

Those led by Pedro Truglio went to the marathon, which left with 6 units and was on top with 9.

Despite the defeat, Manolo Keosseián’s team remained in second place with six units after their first two victories.

Motagua retains third, who let the win slip away in the last minute with a 2-2 draw against Vida de Fernando Mira, who developed an impressive game against the Blues.

In the fourth, fifth and sixth places are equal in points: Victoria, Vida and Real Spain with four units. La Jaiba is the only one to win by beating UPNFM 4-0, the team that just made a good impression against Real Sociedad in the previous history.

Los Lobos and Real Sociedad added a victory in the competition, while in the basement are Olancho (2) and Honduran Progreso (1) who do not yet know how to celebrate victory.

The fourth appointment will take place on Saturday and Sunday, August 13 and 14, with duels: UPNFM against Honduran Progreso on Saturday at 5:00 pm; Vida vs Real Sociedad at 7.30 pm. And already on Sunday, Olancho against Olympia at 3:00 pm; Motagua vs Marathon at 4:00 p.m.; And in conclusion, the Real Spain match against Victoria at 5:00 pm at Morazán Stadium, a match behind closed doors to the public.