On Friday, Health will introduce a new method for the Covid light signal 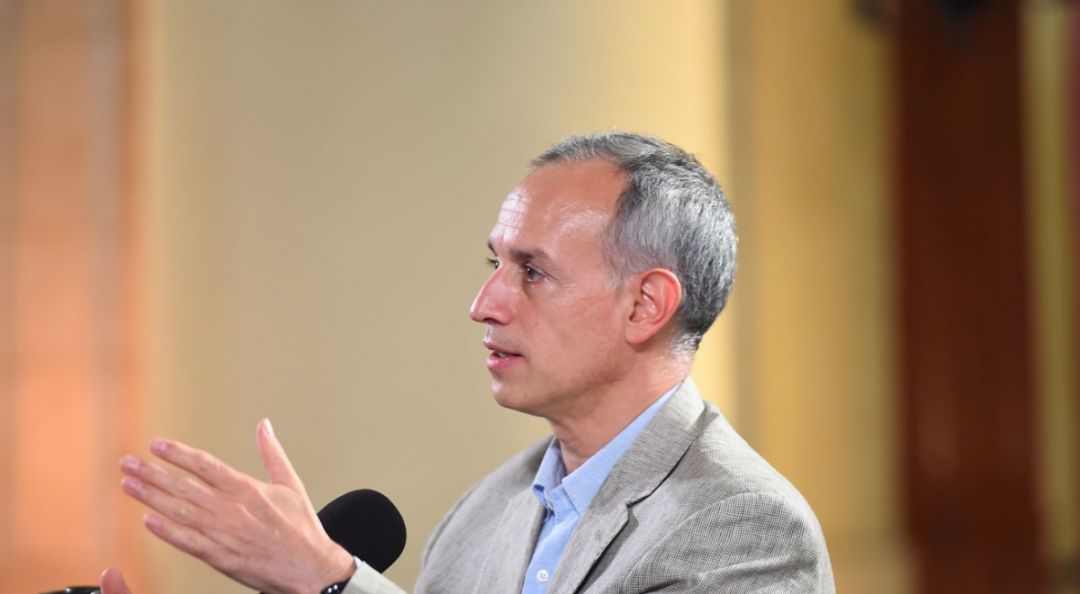 On Friday, the Ministry of Health will present the epidemiological risk traffic light based on new measurement criteria that allow the restoration of social and economic activities, in the interest of the health of the population and reduce the incidence of serious cases of covid-19.

According to the agency, during the virtual meeting that the Undersecretary for Prevention and Health Promotion, Hugo Lopez Gatell, held with the governors, he explained that the new way of traffic light was built with contributions from state health trustees.

New modifications in the epidemiological risk traffic light reset the risk scale, and even in red, the absolute closure of economic and social activities is not imposed.

He commented that the primary motive for modifying the traffic light was the fact that there was a less virulent epidemic and, on the other hand, the existence of a society reaching great exhaustion in all aspects, of private interest, and of public education.”

Lopez Gatell has asked state governments to reduce capacity in enclosed public spaces, so that there are no new infections, although less severe, that could expose hospitals to increased occupancy.

The Undersecretary of Prevention and Health Promotion also noted the update of the Clinical Manual for the Treatment of COVID-19 in Mexico and asked each state authority to send guidance to health workers, for model primary school care and care. Comply with this guideline, which has been developed based on scientific evidence and with input from experts from the health sector across the country.