On Monday, they will be awarded the “RD-UNESCO Journalist” award. 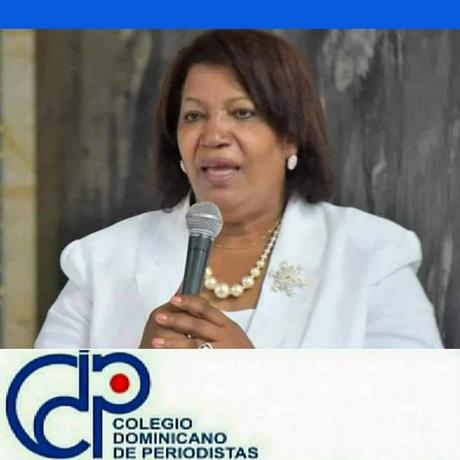 The United Nations Educational, Scientific and Cultural Organization (UNESCO) will present the “RD-UNESCO Journalist” award to a journalist from the Dominican Republic on Monday to celebrate World Press Freedom Day.

The president of the Dominican College of Journalists, Mercedes Castillo, announced by summoning journalists to attend the booth at 10:00 in the Dominican Republic, which is the time the ceremony begins.

Although the name of the winner has not been revealed, Castillo is a journalist with a long career, who has been featured in union struggle, democracy, press freedom and the best causes in the country.

The award ceremony will be attended by the French journalist expert, Gilherme Canela de Souza Godoy, Head of the Section on Freedom of Expression and the Security of Journalists at UNESCO, and Mercedes Castillo, President of the CDP, Rafael Peralta Romero, Director of the National Library, Ambassador Andrés Matteo, Permanent Representative of the Dominican Republic to UNESCO.

The UNESCO-Guillermo Cano World Press Freedom Prize, created in 1997, each year honors a person, organization or institution that has significantly contributed to the defense and / or promotion of press freedom anywhere in the world. risk.

In April of last year, Colombian investigative journalist Jenneth Bedoya was awarded the UNESCO-Guillermo Cano Prize 2020 based on the recommendation of an independent international jury made up of media professionals.