“Only one or two homeless people spend the night in the prepared place in Evora,” says the mayor (with voice) 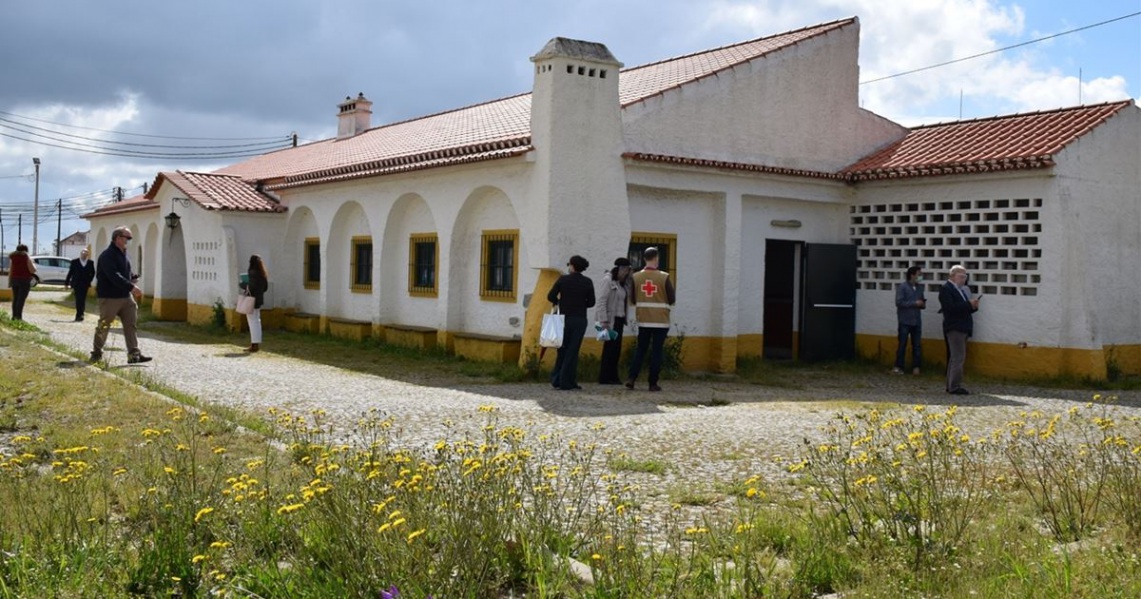 On January 7, Evora City Council decided to activate the emergency plan to help the homeless in the municipality, due to the cold, to provide shelter and food, a measure that has since been expanded.

Homeless Emergency Plan – Tempo Frio provides, among other measures, the opening of Monte Alentejano where the homeless can spend the night and eat.

Carlos Pinto de Sa, the Mayor of Evora, explained in an exclusive interview with Radio Campanario, that this emergency plan “in addition to providing a space in which the homeless can stay” has another element, “which is preserved at all times throughout the year,” which is “teams The streets are made up of different institutions. “

However, despite the fact that the Monte Alentejano space, in Rossio de São Brás, is ready to welcome them, “many of these homeless people do not want, they do not accept to have a roof.”

Carlos Pinto de Sá explains, “We tried several times to find a solution that satisfied them so that they could stay home, not only during the cold period, but in their lives and systematically depriving themselves and this is their right.”

The mayor says, “It is difficult for us to see them on the street. We can solve the problem and find a place for them, but it was not easy to get their approval to solve the situation.”

Regarding the space in Monte Alentejano, the mayor said, “Only one or two people could spend the night there, so the space was available, heated and in all conditions. Sometimes they use it for meals, but they seldom use it at night.