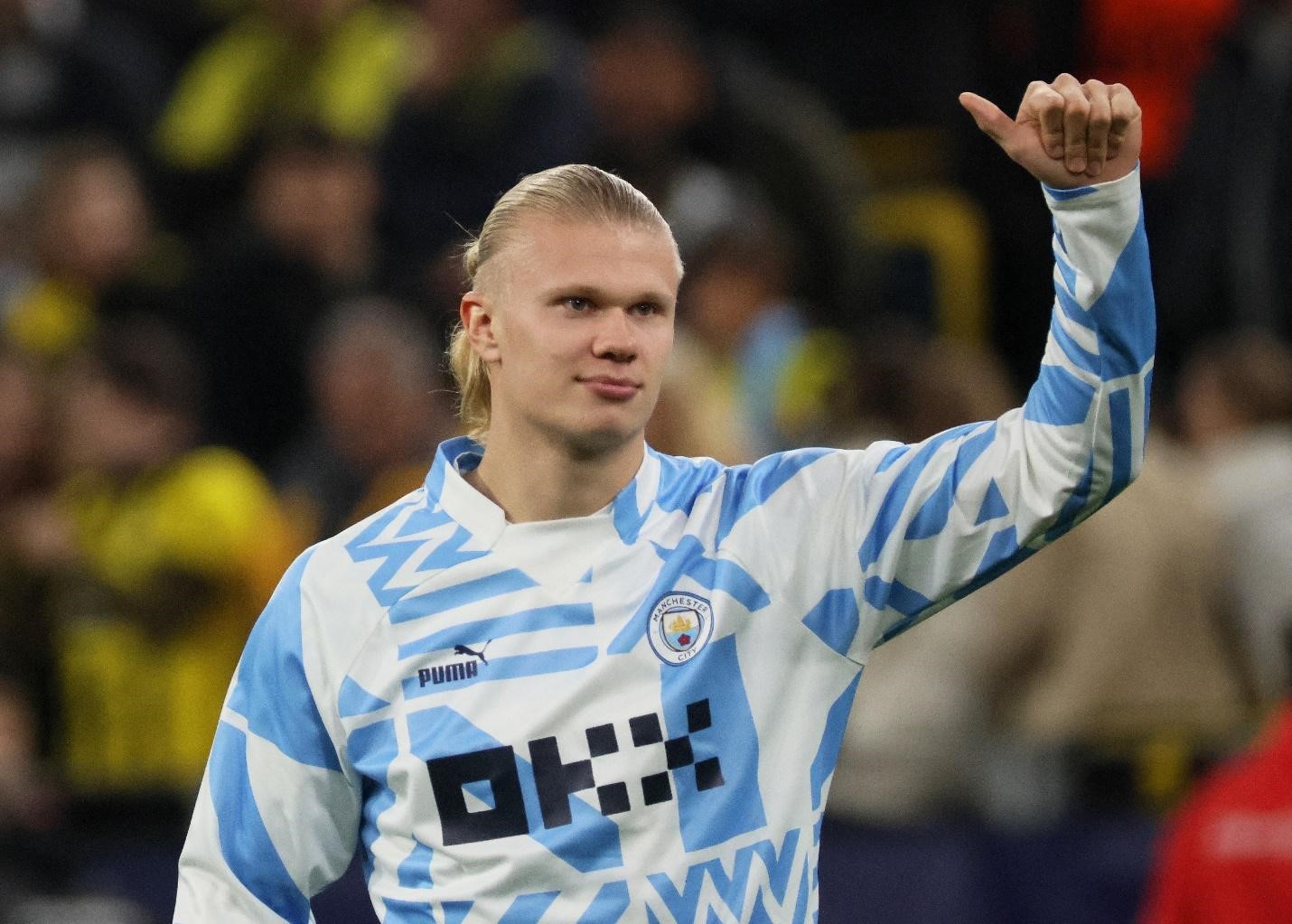 The striker, Erling Haaland missed two winning games due to a flu and a bruised foot. At half-time, he was withdrawn by Pep Guardiola during the 0-0 draw against Borussia Dortmund in the Champions League. This was after he was seen limping in the Manchester City’s training ground before the game.

While the star remained side-lined, there were speculations on if he would be able to make subsequent games since he already missed two, the 1-0 win at Leicester and the 3-1 win against Sevilla.

However, Guardiola said to reporters that the Norwegian striker was much better and could participate in their next game against Fulham depending on his progress. He said: “He is much better. We will decide today if he can play tomorrow.” He also mentioned that Haaland would start on with training in preparation for the match but only after undergoing a late fitness test and confirming his perfect wellbeing.

Guardiola confirmed that Haaland felt better as he recovered from the bruised ligament in his foot, but the player is could not train with the team as City continued to hope for a return against Fulham.

“It’s a good step to start training. We must consider himself, his opinion, the doctor’s opinion. If it’s 90 minutes or just fewer minutes, we will see after training.”

See Haaland in action and get your Manchester City tickets now. 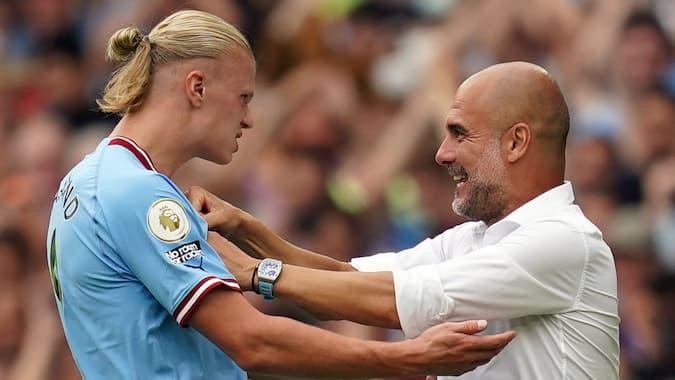 Before their game with Sevilla, Guardiola said the striker would not be available, irrespective of the result they got. He said the game was not worth risking Haaland over since the team was already in the winners’ knockout stage in the Group G.

He however hoped that Haaland would be available for the game against Fulham. He said further: “He feels better. Compared to Saturday, Sunday to Monday, he feels better but he’s still not 100 percent. There’s no point risking him, but hopefully we can have him back against Fulham on Saturday.”

While Haaland was absent, his fellow forward, Julian Alvarez was put in his place. When asked if he was under pressure due to the constant goals made by Haaland, Julian said “We’re very different players but people have to adapt to different types of play and different styles when players line up”.

When asked if the 22-year-old could start for a third successive game in a week, Guardiola said: “He’s so young, at that age you can play every day.” And has also been brilliant in front of goal, scoring two goals in his last three games including their narrow victory against Fulham this weekend.

Even with the absence of Haaland, Manchester City managed to win their two games, with Kevin De Bruyne making the difference in a 1-0 Premier League win away at Leicester last weekend. In the game against Sevilla on Wednesday, Rico Lewis, Julian Alvarez and Riyad Mahrez helped the Citizens beat Sevilla 3-1 in the Champions League in the second-half.

Two other Manchester City players are also down, Kyle Walker and Kalvin Phillips. Phillips has side-lined for the last six weeks due to a shoulder problem while Walker, as a result of an injury, has been out for a needed emergency groin surgery.

However, unlike Haaland, Pep Guardiola does not expect Kyle Walker or Kalvin Phillips to play for Manchester City before the World Cup. Though he thinks both players to available for Gareth Southgate.

With the World Cup starting in just three weeks, the pair have been fighting to regain their fitness for their club and also in having a chance at representing England in the upcoming tournament. The quick recovery of these players will determine whether they will be able to participate in the remaining Premier League games and in the Qatar World Cup tournament or not. 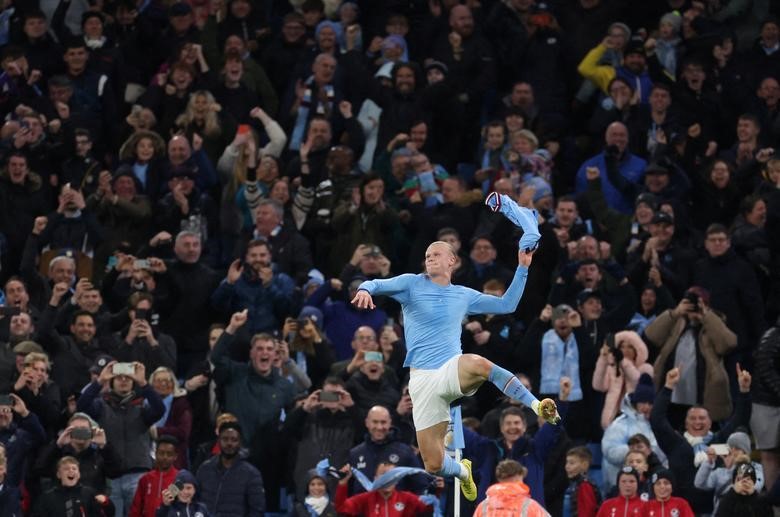 Erling Haaland marked his return this weekend with a last-minute goal against Fulham. Guardiola turned to Haaland on the 64 minutes in search of a win despite being a man down. In injury-time, Kevin De Bruyne was brought down in the box and was converted by Haaland.