Prisons are making improvements to health and safety in La Victoria 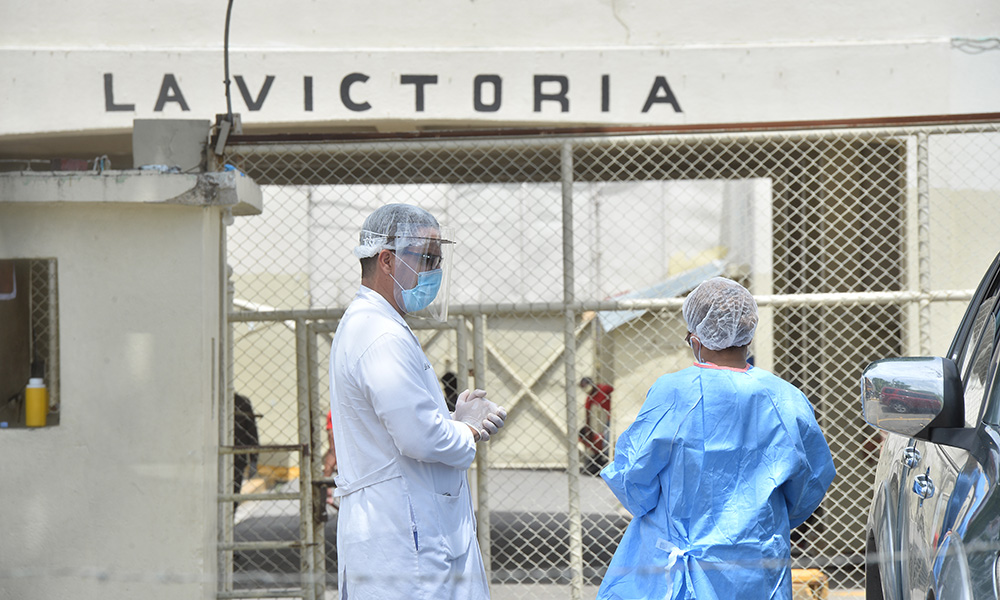 Santo Domingo. – The General Directorate of Prisons improved the care and health protocols for inmates at the National Prison in La Victoria and ordered an investigation and a response to concerns raised by the National Human Rights Commission regarding complaints of alleged police abuse.

The Director General of Prisons, Roberto Hernandez Basilio, held a meeting with representatives of the National Council for Human Rights, in which he presented solutions to the complaints submitted by the entity in a report, in which he expressed his concerns regarding health and safety aspects in the prison and about the judicial procedures of inmates.

In the health field, Hernandez Basilio provided instructions to provide those deprived of their liberty with colonic collection bags, and it was reported that people with tuberculosis were receiving assistance through a program of the Ministry of Public Health.

For their part, representatives of the non-governmental organization appreciated the improvement in the nutritional situation in the area of ​​La Victoria, where 7,000 daily food rations are being prepared.

With regard to complaints of ill-treatment and police abuse, the director of prisons stated that he had asked the Inspector General of the National Police to conduct an investigation into every case raised and that the relevant reports were still pending.

He added that the prison authorities had modified the reflective cell with new lighting and ventilation and repaired its drainage. In addition, they instructed the doctor to conduct weekly assessments of the inmates in them.

The Prisons Legal Consulting Company promised to manage the speed of judicial procedures for prisoners in order to contribute to the achievement of justice in a timely manner, while Judge Delma Diaz, from the Human Rights Unit of the Public Prosecutor’s Office, indicated that she will manage the pending cases in the Office of the Prosecutor of Santo Domingo County.

The participants agreed to create a monthly work schedule, within the framework of a plan that will be documented in a matrix of results indicators, with the steps taken, the solution presented and the status of the operations.