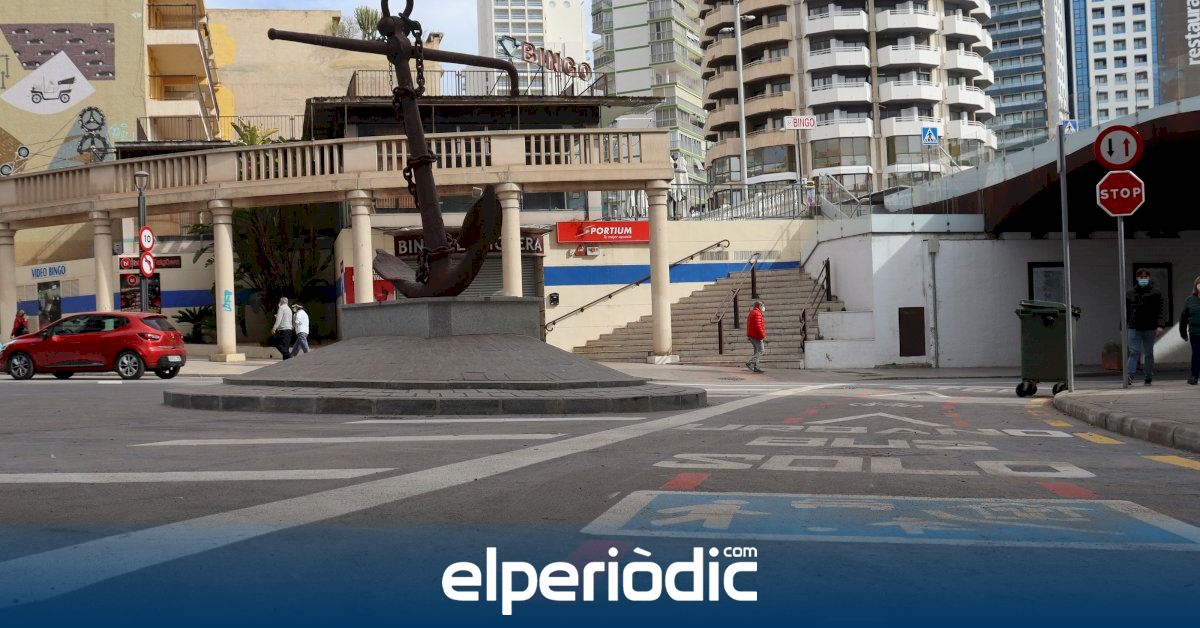 The Public Space Department continues to indulge in the city tree pruning business; Some of the tasks that began “at the end of November” and are being carried out “according to the calendar of each type and on the basis of different street needs”, as stated today by the district advisor, José Ramón Gonzalez de Zarat.

The franchisees’ brigades Actua “are now working on pruning banana trees, which are mainly found on large roads such as Alfonso Puchades or Europa” and it is expected that “within a month” these spices and “palm trees” will be completed, thus completing the tasks that started with the mulberry trees And jacaranda.

The pruning work will arrive in the coming weeks on the boulevards and streets of Jaime I, Bilbao, Jaén, Ibiza and Kennedy; Whereas in the coming months, as “the hottest season approaches, and according to the agricultural calendar, we start planting new trees, especially palm trees.” In addition to planting new specimens, palm trees will be replanted at points such as Paseo de Colon, Bilbao Street or Mallorca Street.

De Zarate noted that “the continuous maintenance of trees throughout the city, which is carried out by the city council and the franchisor’s company” made it possible to reduce the damage during a gust of wind a few days earlier, when winds up to 97 kilometers per hour.

See also  This discovery could "rewrite the history of mankind."