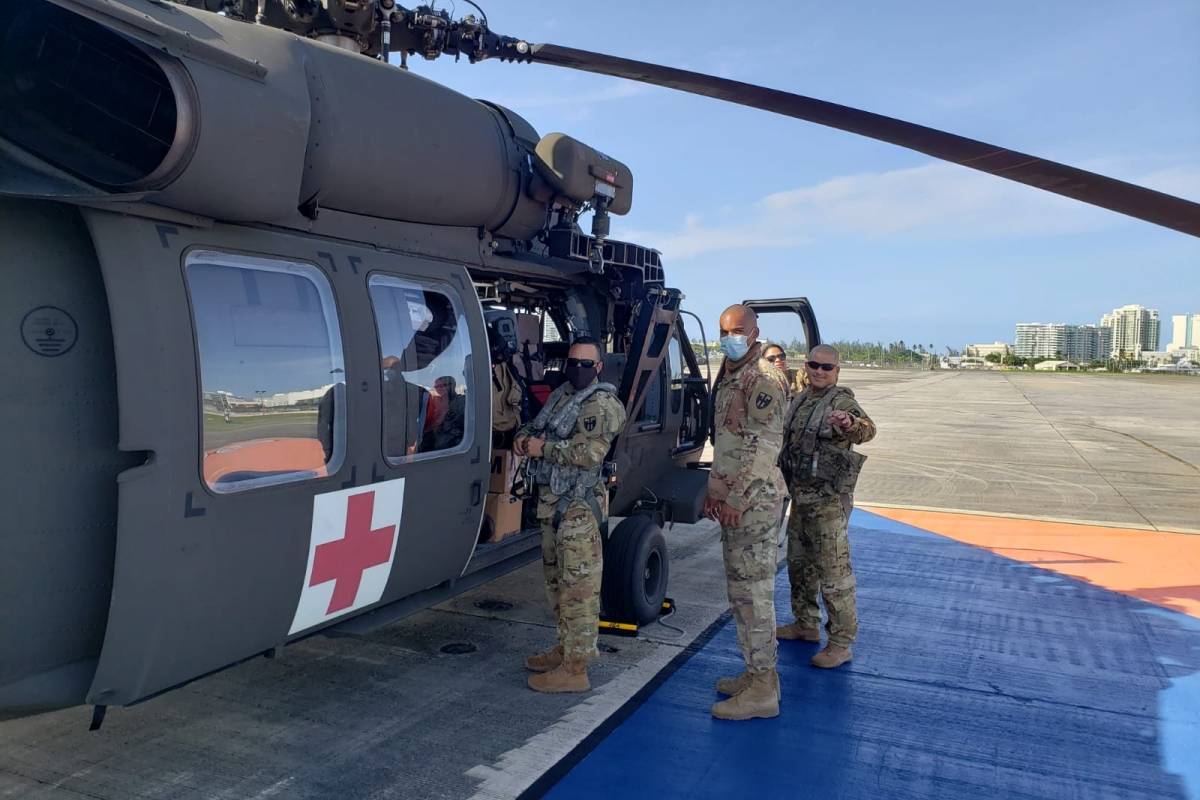 Puerto Rican National Guard personnel and helicopters flew into Haiti Tuesday, as part of the humanitarian effort after the 7.2-magnitude earthquake devastated the southwestern part of the country.

The Commander in Chief of Puerto Rico, Jose J. “This mobilization is part of our responsibilities towards our Caribbean neighbors. In 2010, we were among the first to provide assistance to the Haitian people after the earthquake that left more than 300,000 victims.”

Twenty personnel will travel in three helicopters to the San Isidro base in the Dominican Republic, from where they will carry out search and rescue operations, medical transport, aerial reconnaissance and earthquake damage assessment. The GNPR flight unit is mobilized in the middle of hurricane season in the Caribbean.

“We recognize that this humanitarian mission is taking place in the middle of hurricane season and that we are part of the emergency response on the island. However, even with this mobilization, we have the equipment and personnel to fulfill our government responsibility if needed,” Reyes said.

National Guard aviation personnel have left their base at Ribas Domenici airport on Isla Grande.