The new face of Palermo 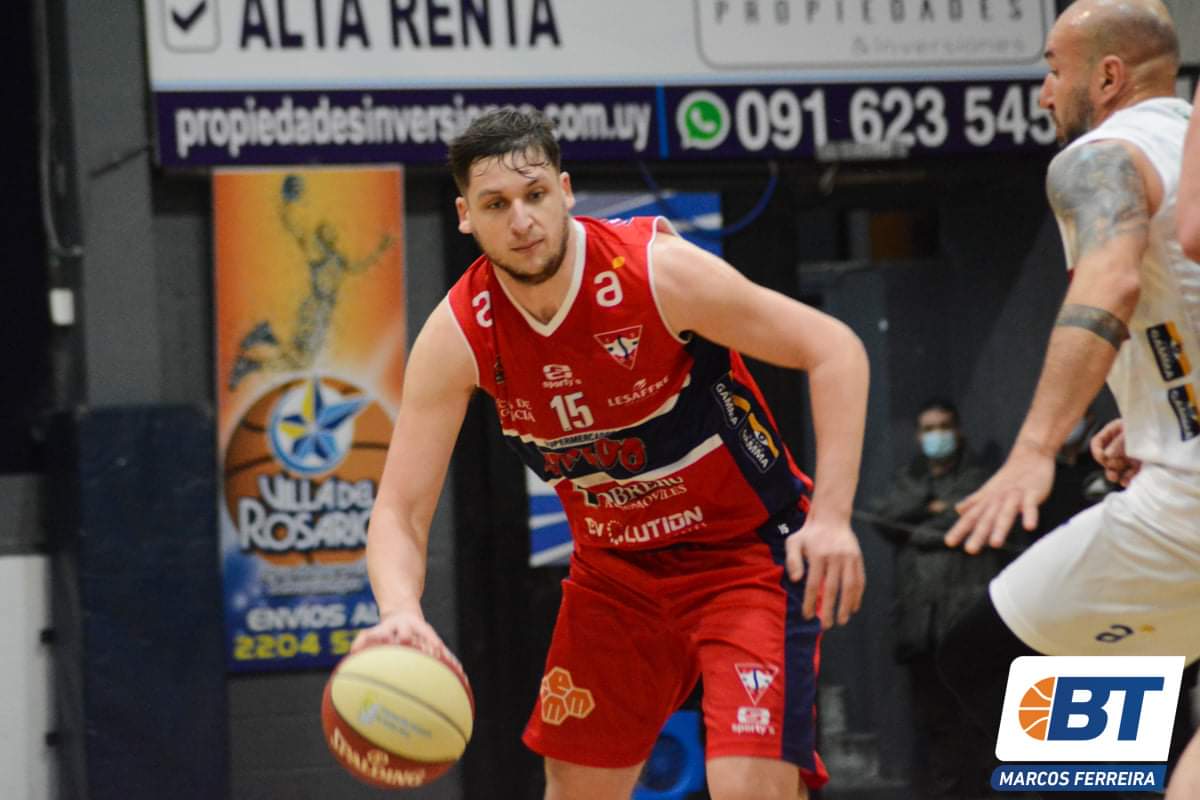 Joaquín Jones is the first tab in Athens for the next DTA, which features Team Palermo as one of the favorites to win the title.

Silently, the Black Wings have begun to line up the squad to play in the third division for promotion, with the clear mission of getting a promotion to El Metro 2022, and being able to keep working to put one of our basketball’s historic figures in the circuit. Excellence.

A few weeks ago, the Cibolati Street staff confirmed the arrival of Juan José Rovira as coach, and Sabo will also be in charge of the organization’s training.

As for the national team, Joaquin Jones is the first to arrive in Palermo. A native of the Capitol, and with training at Begua, he currently plays El Metro in Sayago where he played 4 matches of the tournament, averaging: 35:15 minutes, 20 points, 6.7 rebounds and 5.7 assists.

He’s a high-quality player in the division and may have had his father Andres Jones as a competitor, since Cacho told the famous Básquet Total (in a previous note to LFB as Capurro’s DT) that he was invited to play for a year more in the Red and Black group.

In addition to Jones, Sabo Rovira will have Luciano Planes on his roster, and he currently plays El Metro en Danubio and Ignacio Gallardo as notable names in the club’s squad. In addition, the arrival of the Agustín Amaral is very close by stopping near the park and putting on the coat of black wings.