Refineries are running out of space to store fuel oil 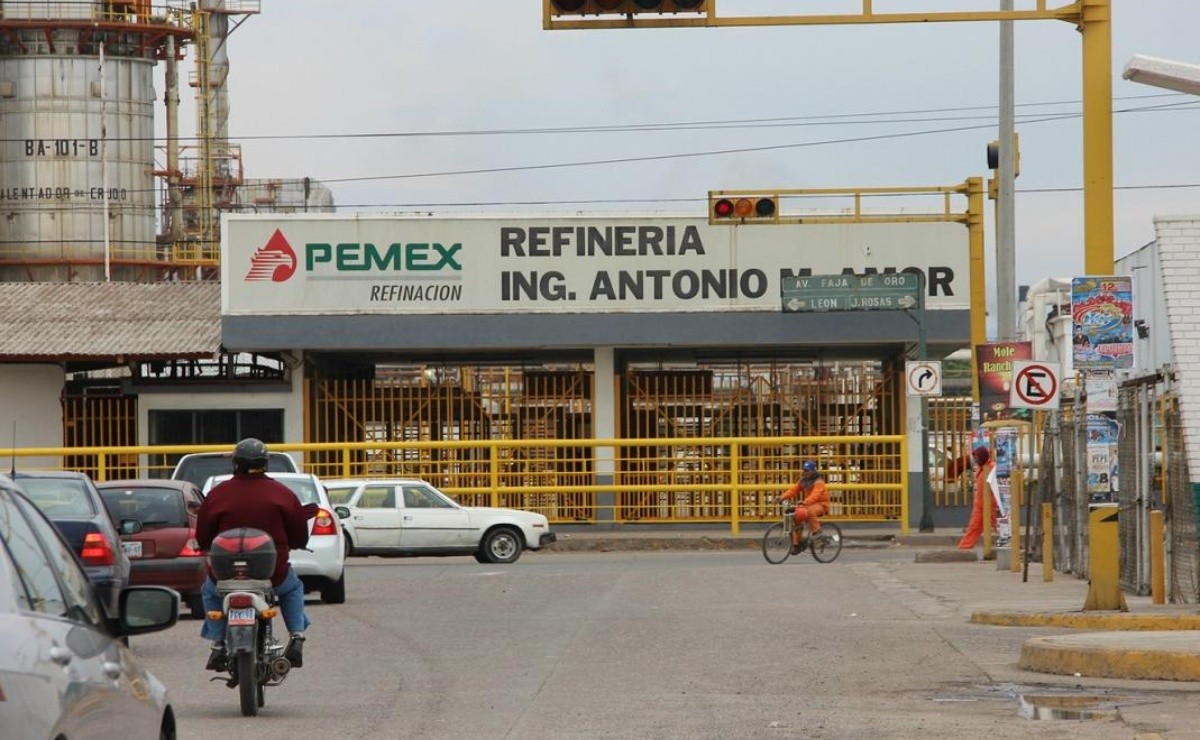 Mexico City (Carla Umania). The Tula and Salamanca refineries no longer have space to store fuel oil, a highly polluted waste they produce in large quantities due to the current administration’s commitment to increase refining capacity.

Last November, Pemex Transformación Industrial (PTRI) submitted a three-year lease tender for 444 tank trucks with a capacity of 20 to 30 thousand gallons to extract fuel oil from both specifications, with the idea of ​​transporting it by rail to various ports in the country and exporting it. In ships.

The tank car tender was unsuccessful. No company asked questions at the demonstration meeting, and bids were not submitted, so it was declared invalid on November 23.

In contrast, in the United States, the percentage of fuel oil obtained is only 2 percent.

Rosanetti Barrios, a specialist in the energy sector, said this situation could eventually lead to the refineries to stop operating, given the inability of Pemex to store waste from the refineries.

“If refining means there is a problem in the place where a huge percentage of waste is kept, then the time will come when the treatment must be stopped,” he said.

Barrios also predicts that CFE will likely use more fuel oil to be able to operate for a longer period.

Currently, the major customer for the fuel oil that Pemex produces is, by far, CFE, which it burns at its most polluting plants, such as those at Tuxpan and Tula.

For more information on this topic and more, visit our News section.

See also  SEE will be opened to the public, and it is an educational space in Michoacan that testifies to history