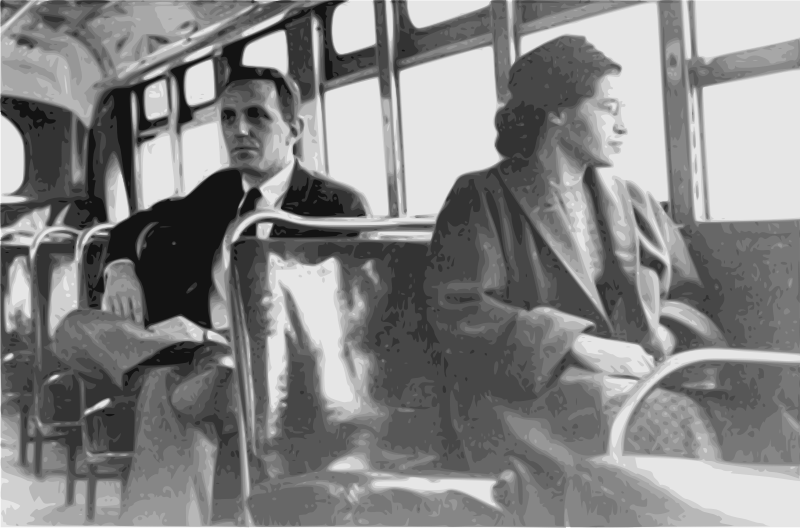 The incident in Montgomery stands as a symbol of the civil rights movement that inspired a generation to fight against segregation.

Rosa Louise McCauley Parks was born on February 4, 1913, in Tuskegee, Alabama, to parents Leona and James. She has African ancestry and Scots-Irish ancestry from one of her great-grandfather’s sides of the family. Her mother, Leona Edwards, was a teacher, while her dad James McCauley was a carpenter by profession.

At the age of 2, she moved with her parents to Pine Level, Alabama, after her parents separated to live with Leona’s parents. She grew up with her younger brother Sylvester and her maternal grandparent in Pine Leve near Montgomery, the capital of Alabama. She spends all her childhood on her grandparents’ farm in Pine Level.

Rosa attended the African Methodist Episcopal Church (AME). AME is over a century-old church founded by freed slaves in Philadelphia, Pennsylvania founded at the onset of the 19th century. When she was younger, she was prone to sickness with a prolonged case of tonsillitis which made her sick much often.

Her childhood was highly influenced by Jim Crow laws which allowed segregation of black people from all spheres of life in America. Things like public transport, schools, hospitals, public restrooms, and drinking fountains were all marred by racial segregation, which impacted most of her childhood. For students, Rosa Parks essays at Samplius is a great way to learn the life and education of Rosa Parks. You can also get help with essay writing while attending to other education needs. You also get information which will help you to write an essay on the history of Rosa Parks. 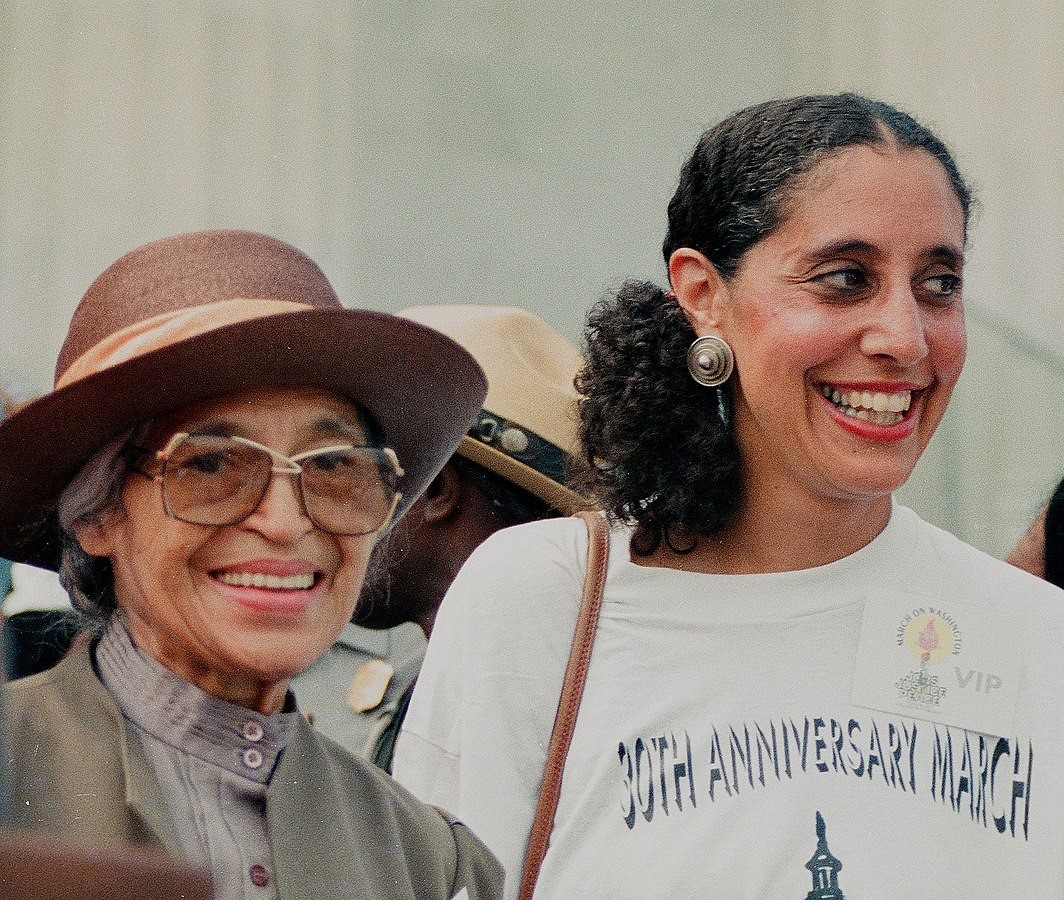 Rosa’s parents had high regard for education. Rosa began her education at home, where she was homeschooled by her mom until the age of eleven, when she was allowed to attend public school. Her mother taught her about sewing from the age of six, where she would pierce quilts when her mother and grandmother were sewing quilts. This helped her to sew her school dress at the tender age of eleven when she began attending public school.

She began to study in public school at the Industrial School for girls in Montgomery. She took a vocational and academic course at school. For secondary, she later attended a laboratory school established by the Alabama State Teachers College for Negroes. When her grandparents and mother later got ill, she dropped out of the laboratory school to care for them.

The Montgomery Industrial School for Girls did not allow jewelry, makeup, dancing, or movies and required students to dress in school uniforms. She completed ninth grade at Booker T. Washington Junior high in Montgomery and completed her tenth and eleventh grade at Alabama State Teacher’s College, which was more liberal and didn’t have restrictions on movies, jewelry, movies, or dancing. Unfortunately, she had to drop out at the age of 16.

She married Raymond Parks, a barber from Montgomery, in 1932. Her marriage to Raymond is the foundation of her early activism as he was a member of the National Association for the Advancement of Colored People (NAACP), a civil rights movement that traces its origin to 1909.

At the time, the organization was fundraising for purposes of defending a group of African American men for being falsely accused of allegedly raping a white woman. She was able to work in different jobs, from a hospital worker to a domestic worker. She managed to obtain her high school diploma after the encouragement of her husband to resume and complete high school in 1933.

She became active in the activism movement in 1943 when she joined the NAACP Montgomery chapter, where she became the chapter’s secretary. On December 1st, 1955, she was arrested during the Montgomery bus incident when she commanded four sitting areas to be designated to white citizens. She refused to comply with the driver’s order, and the police, after assessing the situation, took her to custody.

Rosa Parks lived in the era of Jim Crow laws which was the height of segregation in all aspects of life in America. Her defiance against a bus driver in the Montgomery bus incident led to a couple of bus boycotts, and she became a hero for the Civil rights movement. In 1956 the Supreme Court ruled that bus segregation was unconstitutional after a series of published boycotts.