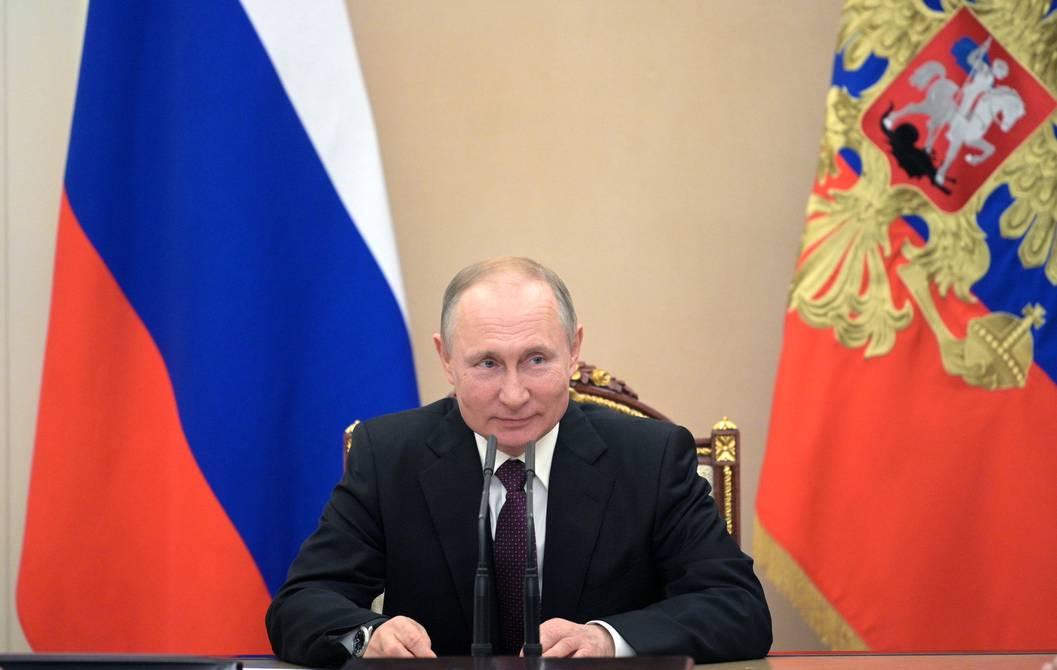 He said that Russia would not participate in the Council of Europe again because the countries of the European Union and NATO, which are hostile to Moscow, “continue their path towards the destruction of ‘this institution’ and the common European humanitarian and legal space.” The Russian Foreign Ministry announced in a statement.

In the memo, which was reported by the official Russian news agency TASS, Russia confirmed that the European Union and NATO countries in the Council of Europe misuse their majority to impose their views.

“Russia will not participate in the transformation of the oldest European organization” by NATO members who are obediently subordinate to the EU bloc.

The ministry also asserts that this institution, which aims to promote cooperation between European countries, has become a space in which “songs about the superiority and pride of the West are heard.”

“Let them enjoy interacting with each other without Russia,” the Russian news agency quoted the ministry as saying.

Referring to the process of leaving the council, the politician explained that “the termination of membership takes place at the end of the current year if notification is made during the first nine months of this year.”

In addition, Kosachev explained that “the exit mechanism means a simultaneous denunciation of the Charter of the Council of Europe and the European Convention on Human Rights.”

Moscow’s decision comes amid Russia’s invasion of Ukraine, which began on February 24, a conflict that has exacerbated tensions between the government led by Vladimir Putin and Western countries. (me)