Science. A whirlwind around a potential emerging exoplanet 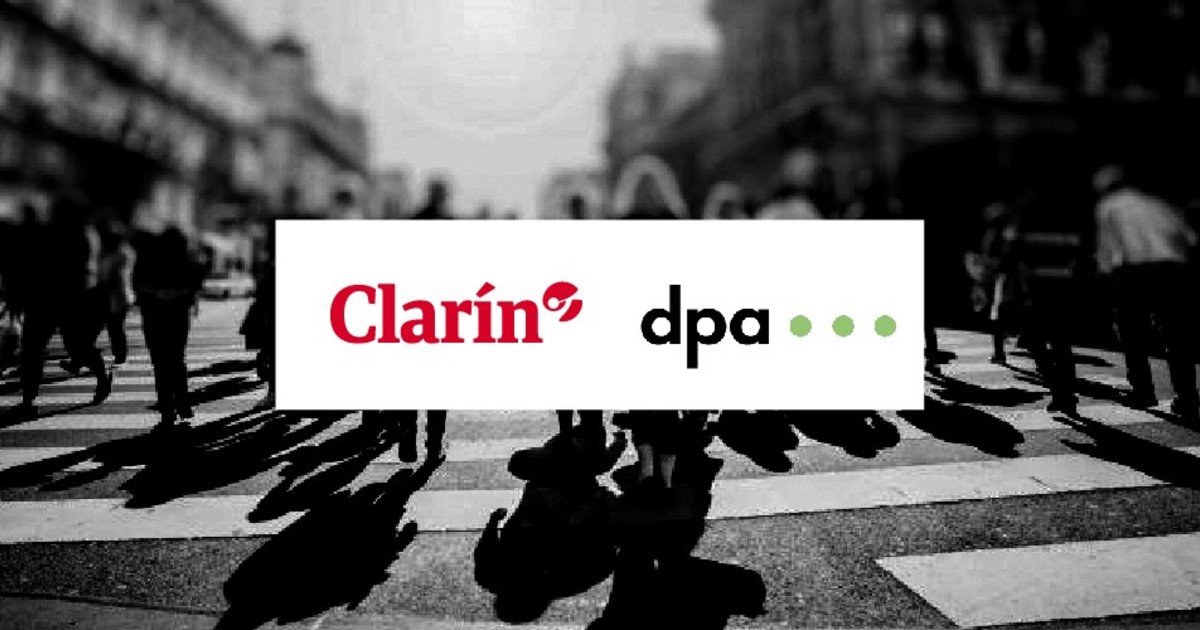 Science. A whirlwind around a potential emerging exoplanet

An international team of astronomers discovered a whirlwind of dust and debris orbiting a young star. A planet might form from rubble.

An exoplanet orbits star HD 163296 in close orbit. HD 163296, about 330 light-years from Earth, is a young star that has been extensively studied by astronomers in the constellation Sagittarius.

Previously, astronomers had found evidence of three large exoplanets forming in a wide orbit around the star. Now, a fourth planet may form near the star.

Researchers led by Joseph Varga of Leiden University studied the star for four nights in March and June 2019. They focused their telescope on the interior of the circumferential disk.

Astronomers have observed a ring of warm, fine dust at a distance from the star similar to Mercury’s orbit around our sun. The surprising thing is that one part of the episode was brighter, that is, hotter than the rest of the episode. This hot spot appears to have an orbital period of about a month.

Astronomers believe that a hot, soft spot of dust is a vortex in the disk from which a planet could form. The simulator was able to verify their suspicions. While in the rest of the disk, the dust and gravel are grouped together, in the vortex, the debris is ground into a fine powder. This fine dust is visible in the hot area.

The researchers discovered them with the new MATISSE tool. This instrument collects and analyzes light from four very large telescopes at the ESO Observatory in Cerro Paranal, in northern Chile. This results in a combined telescope with a hypothetical diameter of 200 meters. MATISSE instrument is specially designed for infrared analysis. This radiation is produced when an object, such as a planet or a disk of dust, emits heat. The device is cooled to prevent it from emitting infrared radiation.

See also  With performances and dance workshops, the work of the Zingara Cultural Space continues

The study has been published in the Journal of Astronomy and Astrophysics.