Six other Cubans were arrested at the Dagabon military checkpoint 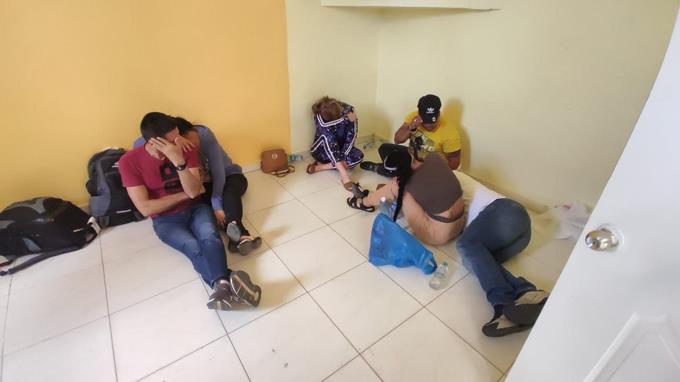 Members of the Dominican Republic’s army and the S2 intelligence service arrested six Cuban citizens at a military checkpoint in “El Laurel” located in the Canyongo region of this municipality.

The mentioned drivers, when interviewed, stated that Cuban citizens are supposed to be transported from the province of Dagabon to the municipality of San Francisco de Macoris, Duarte province.

The six Cuban citizens, along with all their evidence and the two Dominicans they were transporting, were handed over with a certificate to the Directorate General of Migration (DGM).

Four other Cuban nationals have recently been detained, in the same place and under the same immigration conditions as applicable.