Snowden urges not to exchange biometric data for cryptocurrency from Worldcoin 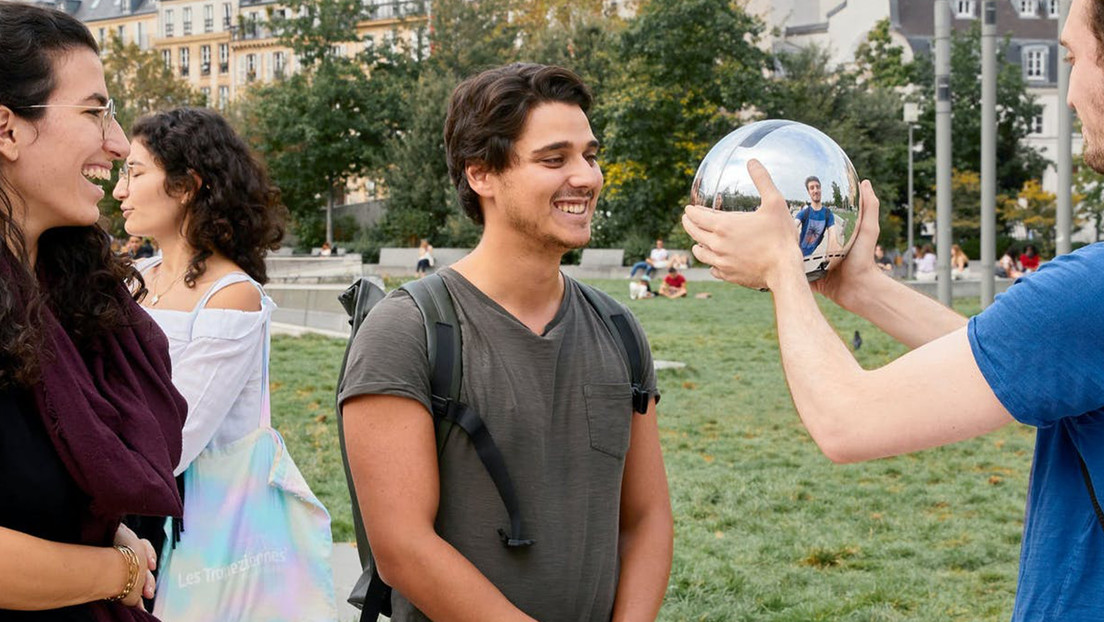 The new cryptocurrency Worldcoin is being distributed free of charge in exchange for scanning the iris of the participants in the initiative.

Edward Snowden, a former contractor with the CIA and National Security Agency, has urged against exchanging biometric data for the new cryptocurrency Worldcoin, whose promoters are offering users for free in exchange for iris scanning.

This seems to produce a global database (hash) of people’s iris scans (for “fairness”), and cancels out the traces by saying “We’ve deleted the scans!” Yes, but you are saving the *hash* produced by the scans. Hash matches *future* scans. Eyeballs are not classified. https://t.co/uAk0NYGeZu

Snowden wrote on his Twitter account: “It appears to be a global database of retinal scanners. The developers seem to be dodging the consequences beforehand by saying that all data will be erased.”

Similarly, the expert advised people not to give out their biometric data to third parties in general. “Actually, don’t use biometrics at all,” he summed up.