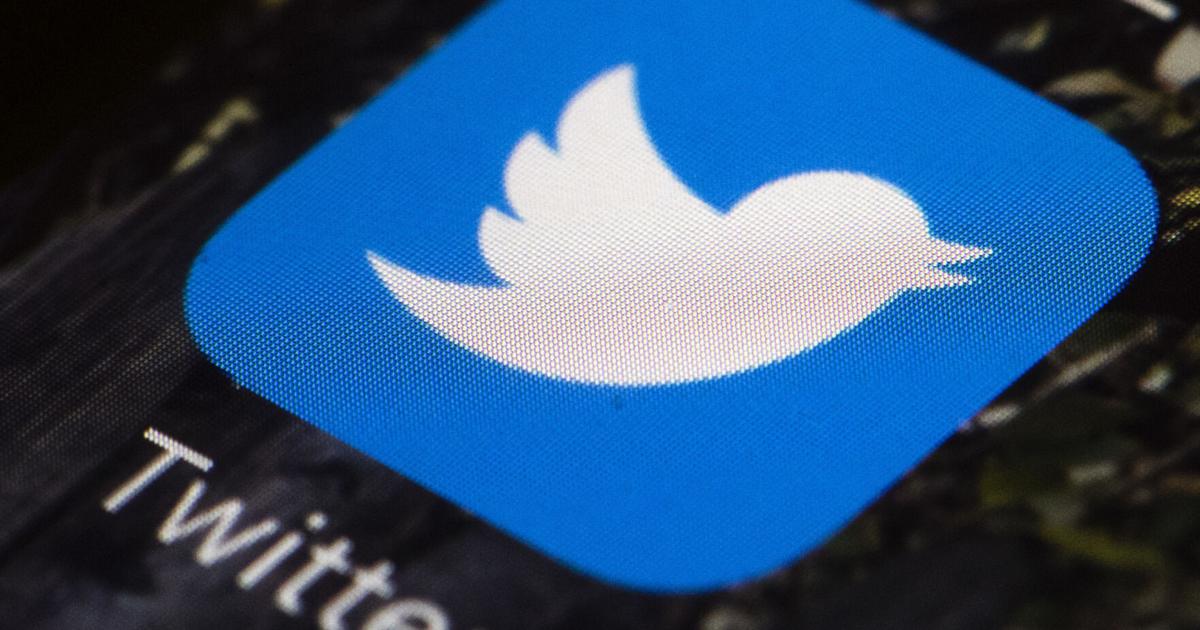 Twitter has announced that it will stop allowing advertisers on its platform to deny the scientific consensus on climate change, echoing the policy already in place at Google.

“Advertising should not detract from important conversations about the climate crisis,” the company explained in a statement on Friday, referring to its new policy.

There was no immediate indication that the change would affect what users post on the social network, which along with Facebook has been targeted by groups seeking to promote misleading claims about climate change.

The announcement, which coincided with Earth Day, came hours before the European Union reached an agreement requiring major tech companies to closely check their sites for hate speech, disinformation and other harmful content.

Twitter added that in the coming months it will provide more information on how it plans to provide a “credible and authoritative context for climate conversations” in which its users, including the UN-backed Intergovernmental Panel on Climate Change, participate.

The Scientific Committee reports on the causes and effects of climate change provide the basis for international negotiations to reduce climate change.

The company already has a website dedicated to climate, and during last year’s United Nations climate conference it offered a “prefab” strategy to counter misinformation on the topic.

Receive more information about this and other news. Click here if you are a user Android or from Iphone.